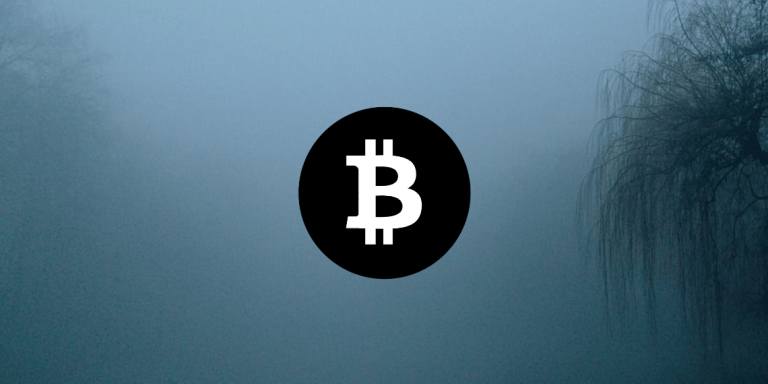 Bitcoin price analysis is bearish today as we have seen failure to continue higher after another higher low was set at $29,500 yesterday. Therefore, BTC/USD should retest the support next and potentially break lower to continue along with the several-week bearish trend.

The market has moved slightly in the green over the last 24 hours. The leader, Bitcoin, gained 2.01 percent, while Ethereum by 2.25 percent. The rest of the top altcoins traded with similar results.

On the 4-hour chart, we can see selling pressure taking over again as the $31,000 mark could not be reached earlier today.

Bitcoin price action has moved into steady retracement over the past days ever since reaction from the $25,500 current swing low was seen on 12 May 2022. After an initial recovery to $31,000 was set, another higher low was set on Saturday.

However, Bitcoin price peaked at $30,700 during the middle of the day, leading to a reversal forming ever since. If further push lower follows, we could see the retracement break down, and BTC/USD continue lower later this week.

Bitcoin price analysis is bearish today as we have seen a bounce from the $29,500 support and rejection for further upside at $30,700. Therefore, BTC/USD is ready to drop further and return to the $29,500 support, potentially leading to another wave lower later in the week.