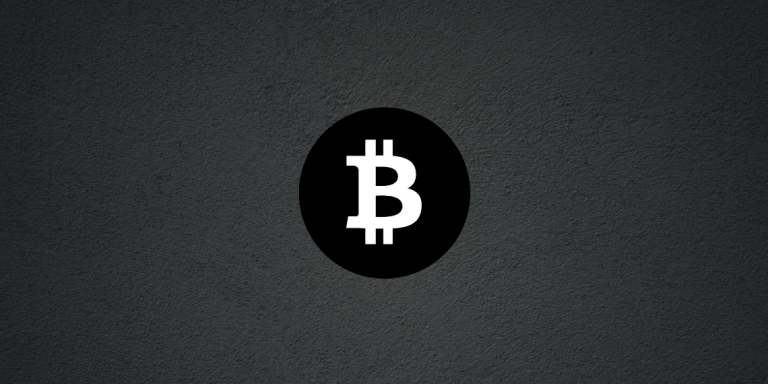 Bitcoin price analysis is bullish today as we expect a reversal to follow after a strong drop over the last few days. Likely BTC/USD will retrace and look to set another low high later this week as the overall trend has changed back to being bearish.

The crypto market overall has seen a decline over the last 24 hours. The leader, Bitcoin, has declined by 1.45 percent, while Ethereum by 3.29 percent. Cardano (ADA) is meanwhile among the worst performers today with a loss of almost 9 percent.

On the 4-hour chart, we can see the Bitcoin price action finding support at $41,500, meaning a clear lowe low has been set.

Bitcoin price action saw recovery last week as it broke to $44,000 on the 12th of January. The following retracement established a clear higher low around $42,000, further indicating a change in trend direction.

After bullish momentum resumed on Friday, BTC/USD could not move past the $44,000 mark again, setting a lower high. Since then, Bitcoin price has slowly retraced, with the previous low broken today.

Therefore, there has been a change of trend direction again. BTC/USD has set lower low and likely will retrace to set a higher low next. From there, more downside can be expected later this week.

Bitcoin price analysis is bullish today as we expect a reversal to follow after a lower low set at $41.500 earlier. Likely BTC/USD is now ready to retrace and set another lower high before continuing lower.