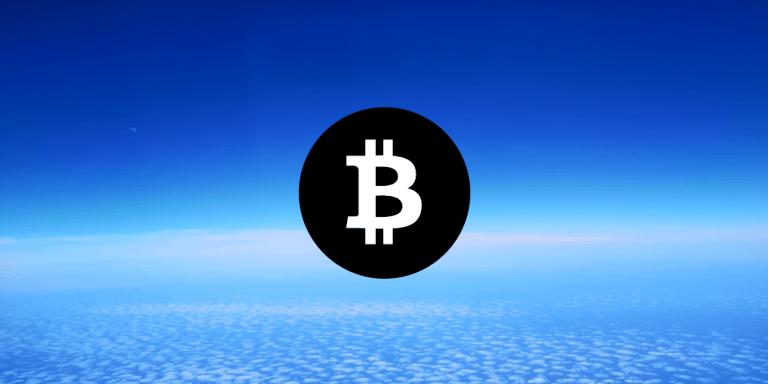 Bitcoin price analysis is bullish today as we expect the $46,000 support to reverse the decline seen this week. Likely BTC/USD will look to break higher next and move to the next resistance at $49,500

The cryptocurrency market has seen bearish momentum over the last 24 hours. The market leader, Bitcoin, has lost 1.92 percent, while Ethereum trades with a similar result. Avalanche (AVAX) is among the top performers today, with a gain of almost 3 percent.

On the 4-hour chart, we can see the Bitcoin price reaching higher again as bears are likely exhausted and unable to break any higher.

Bitcoin price saw a strong break higher after consolidation in an increasingly tighter range during the middle of December. After two strong waves higher, BTC/USD peaked around $51,500 on the 23rd of December.

After a brief retracement set another higher low at $49,500, bulls attempted to push the market higher. A brief spike to $52,000 was quickly met with strong selling pressure, leading to a strong selloff on Tuesday.

Selling continued later in the week until support was found at $46,000. After a reaction higher to $48,500, the Bitcoin price spiked lower once more late yesterday. However, since further downside was quickly rejected, we expect BTC/USD to have shown strong signs of a potential reversal.

Bitcoin price analysis is bullish today as further recovery is expected after a quick bounce from the $46,000 once again. Likely BTC/USD is now ready to reverse the week-long bearish momentum.