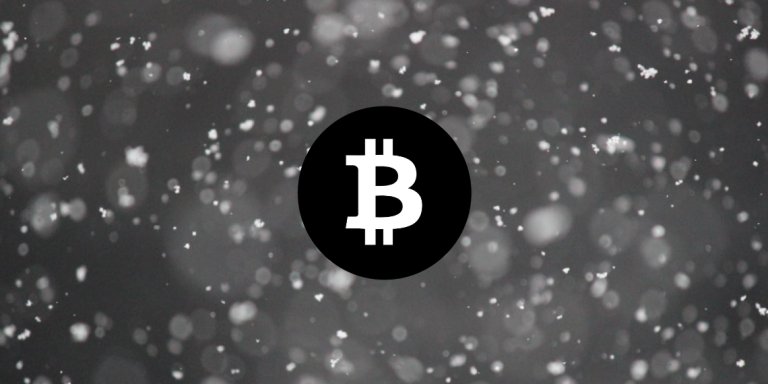 Bitcoin price analysis is bearish today as we saw further upside rejected yesterday, leading the market into a consolidation ever since. Likely BTC/USD will retrace next, with the closest support level seen at the $49,500 previous high.

The cryptocurrency market has seen bearish momentum return over the last 24 hours. The market leader, Bitcoin, has lost 0.55 percent, while Ethereum has lost 0.28 percent. Meanwhile, the rest of the top altcoins follow with similar small loss.

Bitcoin price movement in the last 24 hours: Bitcoin consolidates below $51,500

On the 4-hour chart, we can see the Bitcoin price failing to reach further upside, likely leading to a retracement back to $49,500 previous resistance next.

Bitcoin price has seen signs of bullish momentum returning into the market over the past week. After previously finding support above $46,000 on the 13th of December, BTC/USD retested it several times while still making lower highs.

Break higher was first seen on the 21st of December, with the $49,500 mark reached initially. After a brief pause, Bitcoin spiked even higher, reaching $51,500 next resistance on Thursday.

Since then, the Bitcoin price action has moved into a consolidation. A brief attempt to move higher was rejected yesterday, leading to more sideways action since. Therefore, we expect BTC/USD to see a reversal soon, likely to retracement to retest $49,500 previous resistance as support.

Bitcoin price analysis is bearish today as we expect a retracement to follow the current consolidation. Likely BTC/USD will move to retest the previous high at $49,500 before more upside can be seen.