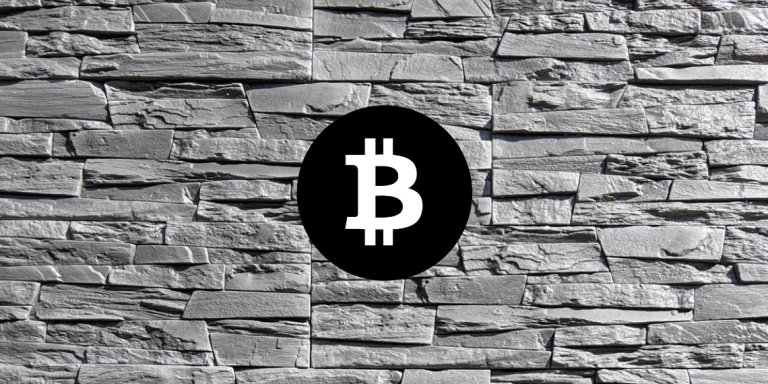 Bitcoin price analysis is bullish today as we saw the $46,000 support prevent further downside overnight, indicating exhaustion for sellers. Therefore, we expect BTC/USD to move higher later today and potentially attempt to break a new higher high over the weekend.

The cryptocurrency market overall has seen a slight bullish momentum return over the last 24 hours. The market leader, Bitcoin, trades with just a 0.05 percent gain, while Ethereum has increased by almost 4 percent. Meanwhile, Avalanche (AVAX) is the top performer, with a gain of 11 percent.

On the 4-hour chart, we can see the $46,000 support preventing more downside again, likely leading to more upside latest his weekend.

Bitcoin price action has seen a slow decline over the past weeks after a retracement to $52,000 was seen during the beginning of the month. Since then, BTC/USD has found support at $46,000 on the 13th of December.

After another lower high was set at $49,000 on the 15th of December, Bitcoin looked to continue testing more downside. However, the $46,000 could not be broken yesterday, indicating a potential reversal to be seen.

Since then, the Bitcoin price saw consolidation above the support, with some buying pressure returning in the morning. Therefore, we expect BTC/USD to attempt to move higher and potentially finally set a higher high.

Bitcoin price analysis is bullish today as the $46,000 support has reversed the market again. Therefore, we expect BTC/USD to move towards the previous high of around $49,000 later in the weekend.