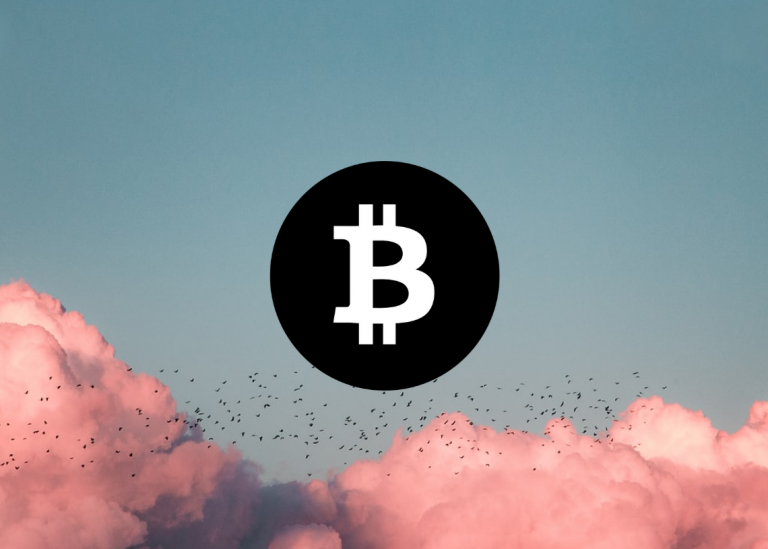 Bitcoin price analysis is bullish today as the $63,000 previous high has been broken over the past hours. Therefore, we expect BTC/USD to continue higher and target the $65,000 mark next.

The overall crypto market saw bullish momentum return over the last 24 hours. The market leader, Bitcoin, gained 3.1 percent, while Ethereum 3.52 percent.  Meanwhile, Loopring (LRC) is the top performer, with a gain of 67 percent.

Bitcoin price movement in the last 24 hours: Bitcoin rallies above $63,000

On the 4-hour chart, we can see bullish momentum returning over the past hours for the Bitcoin price action, likely leading to the next resistance at $65,000 later today.

Bitcoin price action has seen a bearish momentum return over the past weeks. After a several-week advance for most of October, the previous all-time high at $65,000 was broken on the 20th of October, leading to a new high set at $67,000.

Since then, BTC/USD has retraced, with the $60,000 mark offering some initial support. Further move lower followed late last week, with the $58,000 mark reached. From the last swing low, Bitcoin recovered to $63,000, resulting in a second lower high set.

Over the weekend, a slow retracement resulted in a higher low set at $60,000. After an initial push higher failed, bulls finally gathered momentum earlier today, leading to the current break higher above $63,000.

Bitcoin price analysis is bullish today as a new higher high has been set above $63,000. Therefore, we expect BTC/USD to continue higher and target the next resistance at $65,000 next.

While waiting for Bitcoin to move further, read our guides on LTC wallets, Gero wallets, and DeFi wallets.