Bitcoin Price Analysis: BTC continues to decline, ready to break below the $44,000 support? 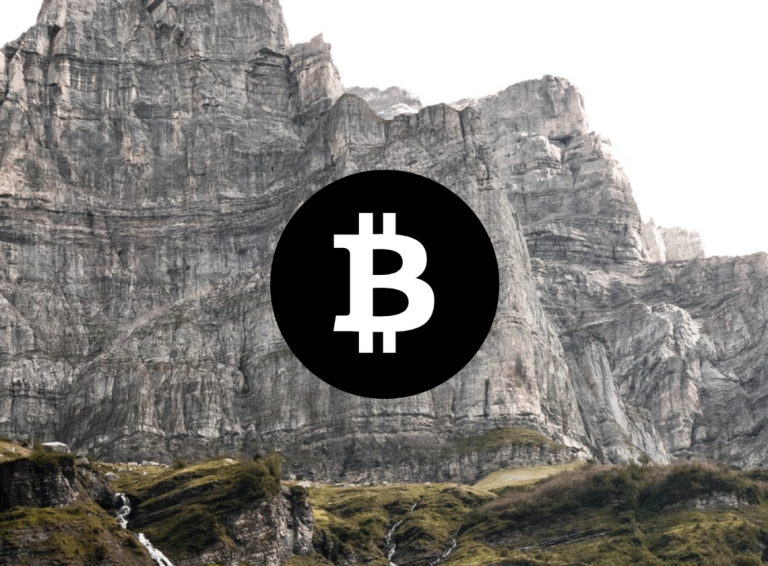 Bitcoin price analysis is bearish for the next 24 hours as a further decline was seen overnight and the $44,000 support currently gets tested. Therefore, we expect BTC/USD to break through the support and continue moving lower later this week.

The overall market traded with mixed results, with the market leaders, Bitcoin and Ethereum losing around 1.6-1.8 percent. Cardano (ADA) is among the best performers, with a gain of more than 5 percent.

On the 4-hour chart, we can see the Bitcoin price action preparing to break below the $44,000 support, which should lead towards the $42,000 previous significant resistance next.

Bitcoin price has seen a substantial advance over the past month. After setting a new swing low around the $29,500 mark on the 20th of July, BTC/USD rallied more than 45 percent to the $42,000 mark.

From the resistance, BTC retraced to $38,000 and saw a further rally over the first half of August, this time reaching $48,000 resistance. However, bulls have lost momentum again as further higher highs could not be set last week.

What followed was a retracement from the $48,000 mark earlier this week, with the $44,000 mark currently holding the Bitcoin price from further downside. Considering the bearish momentum over the past days, we expect BTC/USD to break below the $44,000 support later today and move to the $42,000 previous resistance, which will now be retested as support.

Bitcoin price analysis is bearish for today as the market continued to move lower overnight and currently looks to breaks past the $44,000 support. Therefore, we expect BTC/USD to continue to decline and reach the $42,000 support later this week.