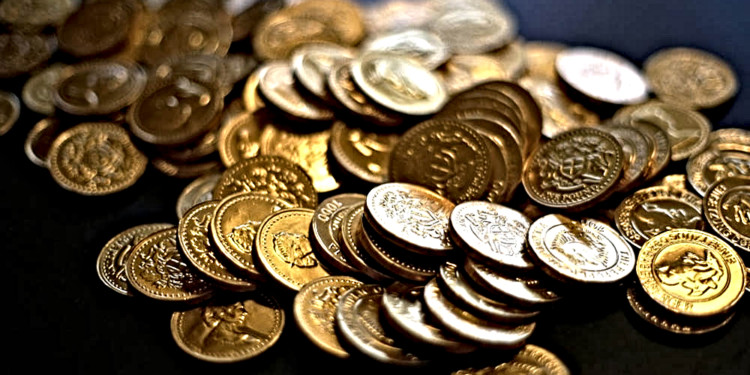 The price of Bitcoin ended on a deflated note this week. Yesterday, the BTC price came down more than twenty percent (20%) of this year’s max in a flash smash.

The bullish momentum of Bitcoin was not disturbed by this abrupt slip from eight thousand dollars ($8,000), but, many are now calling it a reaccumulation stage that is about to start operating for Bitcoin.

This mentions a cyclic phase leading to previous Bitcoin price’s bull runs, where a solid rally ends in a short-term pullback, permitting accumulation of more Bitcoin at lower prices.

During the first quarter of 2019, accumulation of Bitcoin has been recognized by numerous specialists, as a signal or a herald to substantial rallies previously.

Analysts like Fundstrat claim that the latest feebleness of Bitcoin price only offers sporadic prospects to market entry at opportunistic levels, hence capitalizing success after the eventual recovery initiates.

As seen, the fundamentals still look resilient for Bitcoin, and any further dints from present levels will only apt optimists to “buy the dip”.

Generally, crypto fundamentals, continuously seem impressive, with corporate organizations slowly arriving the fray and supervisory jurisdictions around the world warming up to the idea of a world where fiat co-occurs with Bitcoin.