Bitcoin mining: How to select between cloud and hardware? 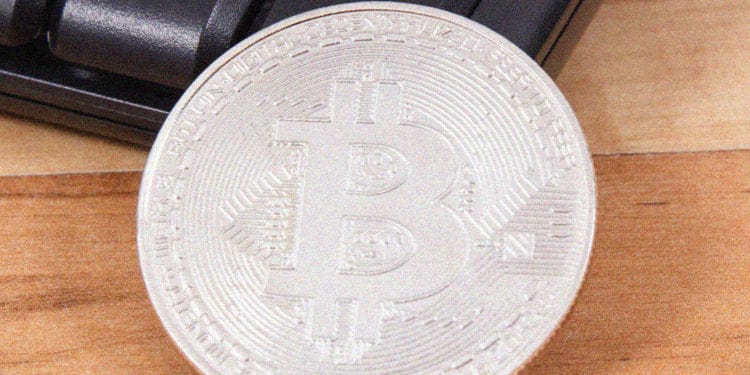 Bitcoin halving is approaching fast, giving a boost to Bitcoin mining since the start of the year 2020. New miners had been adding to the hash power at the beginning of the year to ensure maximum profitability before the Bitcoin mining rewards are cut to half.

Though Bitcoin (BTC) is not the only cryptocurrency working on the mining principle, understanding the core concepts can help you bring out the best in your own mining rigs or farms.

What is Bitcoin mining?

To be precise, the Bitcoin mining industry has been the very core network of computers that form the blockchain.

A chain of computers simultaneously solving and creating new blocks through Bitcoin mining that form the transaction network. The fee deducted in the transactions is dubbed the miner’s reward, distributed among the miners using the system.

How to do Bitcoin hardware mining?

To understand whether or not you should be using a hardware-based computer or a set of computers to mine Bitcoin largely depends on electricity costs.

The price of electricity you are going to use for cryptocurrency mining would depend on your computing power. If you are using hardware to mine cryptocurrency, the next step would be the cooling cost.

All kinds of hardware come with heat emission and are actually going to need some kind of cooling system that would allow the mining machinery to perform at the optimal best.

Bitcoin cloud mining is a bit different, though, and this is obviously the easier way out since you do not require any major hardware equipment. While the costing depends on what is being done on the cloud-based leased hardware. The hardware is installed at a different location without additional electricity and cooling costs.

Mining pool fees are among the most common factors, and depending on the pools, it can cost you anywhere from 1%-3% of the revenue generated.

Another major factor that is independent of the Bitcoin price is the very notion that the mining reward is set in the diminishing order after the rapidly approaching third halving. Bitcoin price is going to go down to the 6.25 Bitcoins per solved block while it was 50 Bitcoins at the time of inception.

The mining difficulty is also increasing in inverse proportion to the cryptocurrency blocks solved. With every solved cryptocurrency mining pool, it is going to be more intense and more accurate.

Lastly, the price value also fluctuates by a reasonable margin and sometimes really great margins, which is why the cryptocurrency programs often see a great depression before rising once again.