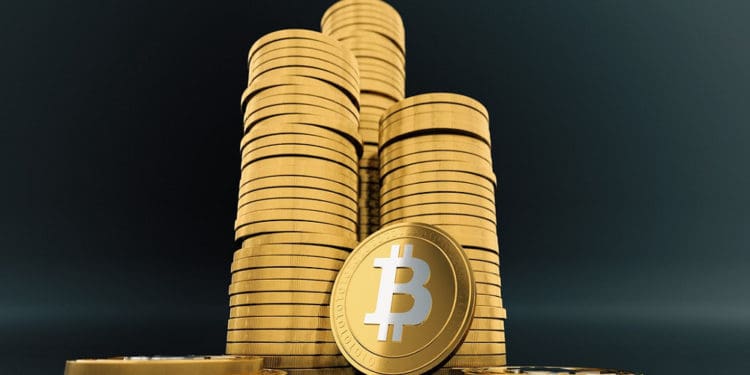 As per the company’s press release, the growth in the company’s revenue can be attributed to the acquisition of 12 new BlockBoxes. The BlockBoxes are Bitfury’s proprietary container-sized data centers that can be mobilized relatively easily. Hut 8 and Bitfury had signed an agreement for a strategic partnership back in 2017.

While Hut 8 recorded an increase of almost 50 percent in mining profits (from 24.5 to 36.5 million dollars), the company’s profit margin declined from 50 to 45 percent. According to the company’s CFO Jimmy Vaipoulos, “2019 was a milestone year” for the Bitcoin mining giant as the company achieved “bottom-line profitability.” This allowed the company to witness growth in its operating capacity as well as paying the debt.

2020 brings uncertainty due to Bitcoin halving

After seeing a very successful 2019, the company had a somewhat turbulent start to 2020. The company management saw a huge shift as CEO Andrew Kiguel left his post in late January. At the same time, the company announced an amended deal with Bitfury that allowed it to significantly cut down on its operating costs.

However, the future seems cloudy as Bitcoin’s reward halving nears with each passing day. If the price of Bitcoin remains flat after the halving, many mining companies would need to shut down as the asset’s profits would decrease sharply. Whether Bitcoin mining remains economical after halving remains to be seen.