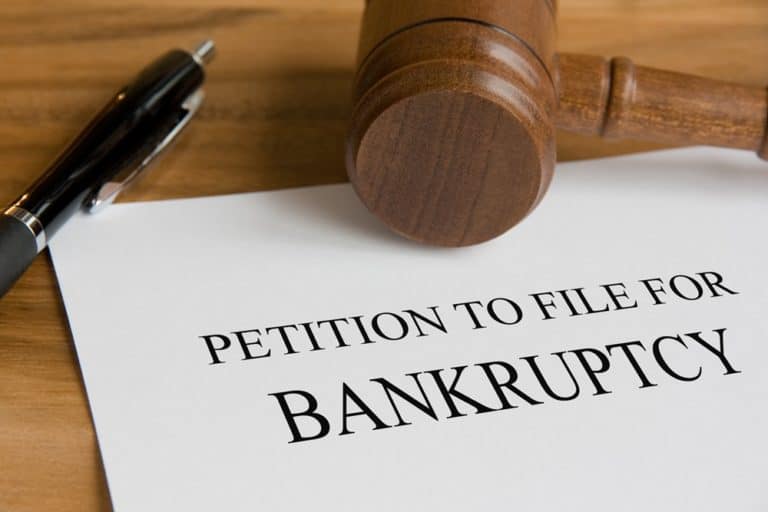 Great North Data (GND) boasted of strategically setting up its high-density storage and data hosting operations for Bitcoin and blockchain technology in a jurisdiction with subsidized electricity dates, an excessively cold climate and a mining-friendly environment. Reportedly, it ran artificial intelligence data processing operations and Bitcoin mining facilities in the province of Labrador and Newfoundland.

Cryptocurrency-related businesses in the region flourished when Bitcoin prices in 2017 reached record highs. Unfortunately, the golden days did not last long with Bitcoin price slumping further this year, with minimal signs of recovery. And while this has taken a toll on a lot of cryptocurrency miners around the world, some of them, like GND, have decided to call it quits with barely sufficient capital to hold on to.

A Bitcoin mining company that struggled to stay afloat

Although the exact reasons for liquidation are not yet known, reports paint a disappointing picture of the company’s state of operations. Apparently, they were not up to the mark and received several consumer complaints. Inadequate staffing, breach of noise regulations and overuse of electricity are only some of them.

CBC also reports that the Atlantic Canada Opportunities Agency (ACOA), a Canadian government-backed agency that focusses on business and economic growth in the Atlantic region, was one of the unsecured creditors. GND owes around two hundred and eighty thousand dollars ($281,675) to the agency.

It is also revealed that ACOA, in fact, infused a capital five hundred thousand US dollars ($500,000) back in 2015, with an undisclosed repayment clause. Thus, the exact status of repayments is still unknown and bound to client confidentiality. The only detail known is that the federal agency is closely liaising with the client to work on a possible solution.

Moreover, other government entities like Business Investment Corporation is entitled to over three hundred thousand US dollars ($313,718), which was purportedly used to purchase the land for GND’s office in Labrador and to secure the necessary infrastructure for it.