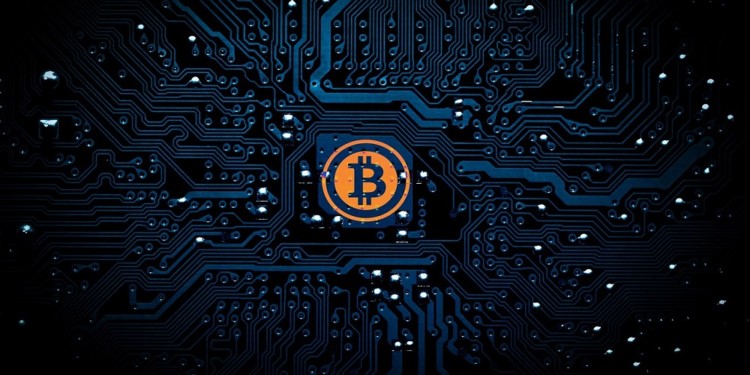 Bitcoin mining costs will rise sharply after the upcoming BTC halving event, says a report published by the crypto analytics firm Tradeblock. The cost to mine one Bitcoin will be more $12,500. Set to happen in May 2020, the halving is significant from many viewpoints.

The break-even costs associated with mining Bitcoin will significantly increase as the number of BTC available for mining will plunge to 50 percent. The reduction in supply will also reduce the margin of miners. A miner would have to look for innovative ways to supplement their income post BTC halving considering that charges on mining profits are also under discussion. As the hash rate rises in conjunction with the BTC price, profit margins are muted.

The report mentions that the hash rate of the network is making new highs consistently. As the resources to mine are set to rise post halving, the hash rate must keep on climbing to offset the losses. Moreover, a corresponding increase in BTC prices must also happen to ensure miners remain in business.

Currently, the miners break even at $6,800 using Antminer equipment from Bitmain. This Bitcoin mining costs will rise to $12,500 after the halving in May 2020. The reduced mining rewards may drive many individual miners out of business.

Progressive miners expect the Bitcoin price to rise after the halving. They hope that such an increase can help them cover operating and management costs. What remains to be seen is how the miners actually deal with the real-world impact of halving. The impact of halving on price action, Bitcoin mining costs, and mining farms will be a study unto itself. As analysis trickles in before May, the BTC community is emanating mixed signals.