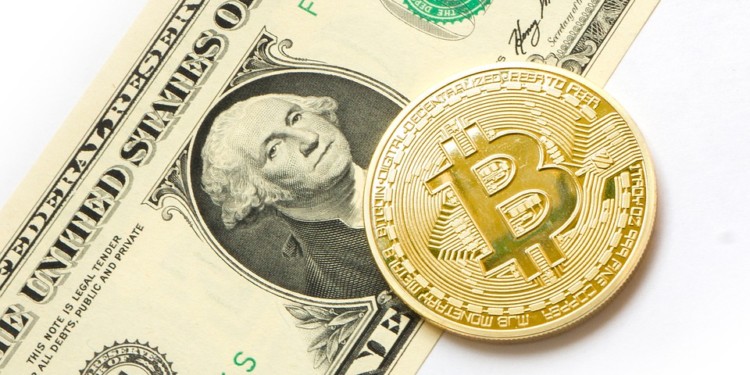 Police in Ohio have rounded up a man for Bitcoin laundering through allegedly helping criminals clean their illegally acquired gains through the operation of a mixer business while accepting payments through Bitcoin.

The government and the media assume that Bitcoin is only used for criminal activities. In particular, they point out that cryptocurrencies such as Bitcoin are used to pay for prohibited items like drugs and firearms as well as proceeds from illegal activities. The biggest percentage of cryptocurrency transactions in truth are legal and only a small percent is used for activities.

The case here is Larry Harmon from Ohio who was recently apprehended for operating a bitcoin mixer to aid gang-related activities.

Prosecutors in Ohio argue that Larry used his Bitcoin mixer platform, Helix, to transfer Bitcoin from criminals in an effort to make transactions seem legitimate. Larry would receive bitcoin from criminals and would break it down into lesser amounts which would be transferred through to thousands of accounts across the blockchain network.

The result would be bitcoins sent to new addresses thereby disguising the source of the funds by the individual transactions of lesser amounts.

Don Fort’s criminal activities investigating group said that the single reason for Larry’s transactions was to hide criminal activities on Darknet. Therefore, Larry in collaboration with others worked as the resource person for money laundering across the dark web.

The suspect also ran a Grams search engine on the Darknet which was engaged in sales of narcotics. One of Lary’s partners was AlphaBay, a major dark-web market that recommended Larry’s Bitcoin mixer to its customers.

Larry would then charge a 2.5 percent fee to launder money through Helix. He ran this business since 2014 and in the process, helped launder 350,000 bitcoins which according to Bitcoins current market price would total to US$3.5 billion but was only worth $300 million at the time.

Charging 2.5 percent made his proceeds worth $7.5 million. Don Fort’s criminal investigative group is seeking to put Larry behind bars and capture his properties as they were realized from the illegal business.