Bitcoin may fall as low as $2000 in coming months: expert reveals 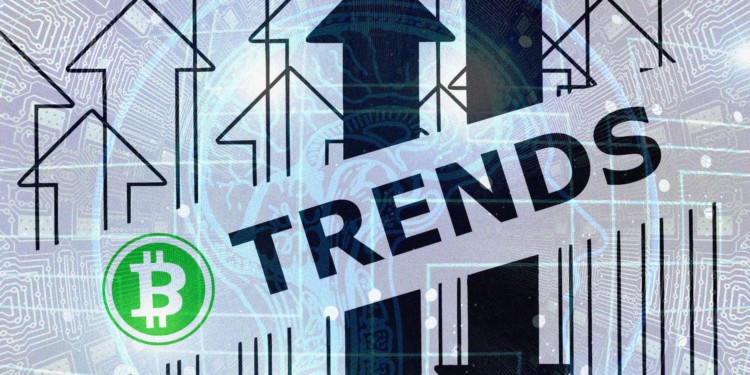 The price drop on October 29th ended the consolidation period of BTC. The price of the token has improved gradually but has been outshined by other tokens that saw a greater price increase.

Despite the recent events BTC still contributes more than half of the market cap and the way its price moves is always a defining factor for other tokens. For quite some time BTC’s price action has seen stability and consolidation. Still, any major changes in Bitcoin are reflected in almost all tokens.

After the price drop at the start of the week, small volumes of trading has been seen. And there has been no indication as to whether the token will see a bearish trend or a bullish one. BTC’s price action has been following a triangle pattern since before April and now is on the end of one such pattern, so it is speculated that soon the market will go bearish or bullish. 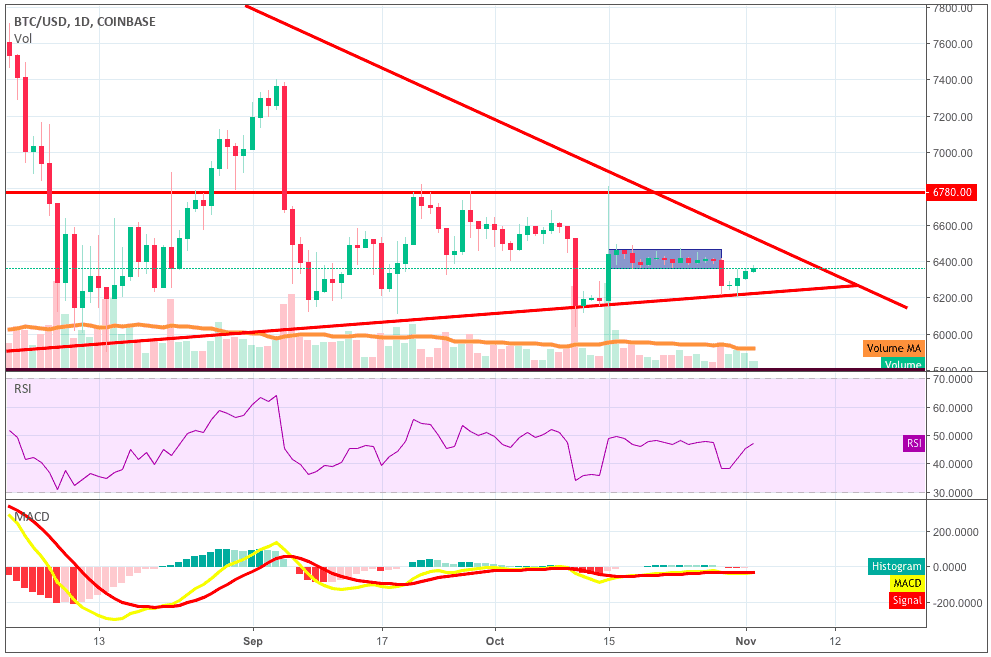 Expert Arthur Hayes predicts that the token’s price value can fall as low as $2000 if the bears take over. Experts are also saying that this price action will continue for the next 18 months. Whenever the price of a token falls it is considered to be the start of a trend and bitcoin has been following one such trend since March 12 when the token’s price was over $9000. It has seen over 30% price drop and may continue to lose worth of 75% as to plunge as low as $2000-$3000.

BTC needs instability to gain mainstream momentum. Once at the lower price, the token will be adopted by many investors and see a price boom.