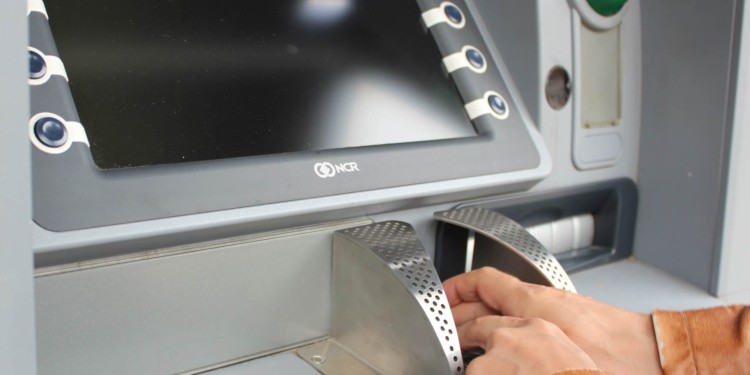 A casino owner in the capital of Germany imported a Bitcoin ATM from Austria after the recent turn of events. Berlin Kammergericht overturned the authority of BaFin regarding the tokens by stating that these digital tokens are not money. Before the ruling, anyone wanting to conduct business using these ATMs had to receive permission from BaFin or it would have been regarded as an offense.

There still remains doubt as to whether the government will allow the operation of BTM in the future. The future of the ATM pivots on how long the ruling will remain valid. Unlike its neighboring countries, Germany has not been quick in embracing the growing interest in crypto-tokens.

Germany is one of the countries that has legalized crypto-tokens without putting property taxes on their usage. According to the Law, it considers Bitcoin to be a service rather than property and hence is not liable to pay any taxes. However, the fees charged by the provider and other such payments can be taxed.

Moreover, other parts of the crypto-sphere like mining and exchanges are not liable to pay taxes as long as the Exchanges are operating under their own unique titles.

German authority recently sold nearly $14 million worth of Bitcoins that it had previously confiscated in an investigation. The sale was regarded as an emergency sale that is generally used for perishable goods, whose value decreases over time since the value of these tokens also fluctuates it was also considered as a perishable asset.

The future of these BTM’s remains to be seen, however, crypto-currencies are and will continue to develop in the time to come.