Bitcoin has taken over 10 percent plunge to stand at $5600 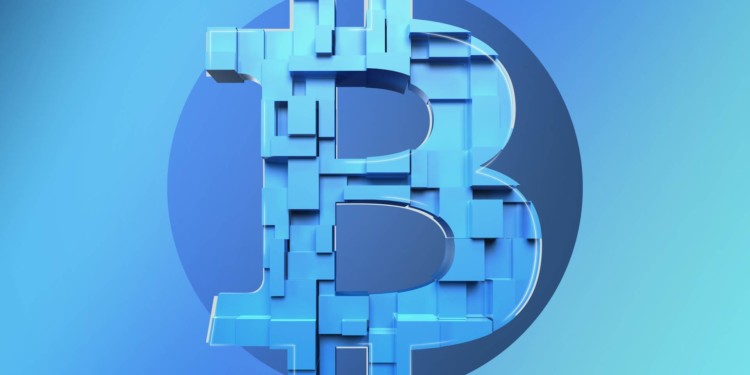 It is happening! Yes, Bitcoin dropped over eight hundred dollars in its value overnight, and this is exactly the kind of volatility that is keeping big investors and traders away from the currency. Traders in possession of large volumes are keeping their coins out of the game.

This was confirmed by Binance chief Zhao last week right before the exchange started venturing into research models. Zhao explained that the current trading volume is actually just half of the total coins in the market. Interesting fact, no?

The current trading loss in a single day is reported to be over thirteen percent at one point but by the end of the day it stood is about eleven percent fall in the pricing. 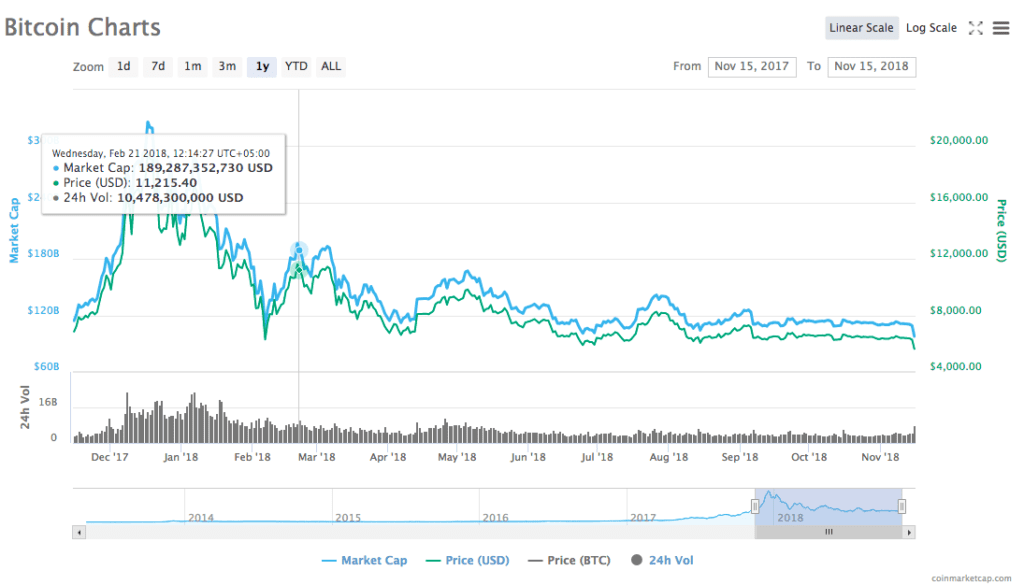 In a ripple effect, Bitcoin is dragging other currencies down as well where Ethereum prices also fell down to a record low with almost twenty percent fall in a single day.

On the other hand, Bitcoin cash prices also fell a good over twelve percent which is not a good sing at all. However, some currencies are still stable despite the sudden crash in the market.

Ripple is one of such currencies given that the currency is moving into the big market trying to grab wall street investors through partnerships with banks and other institutional securities.

The market, however, continues to stay volatile for decentralized currencies such as Bitcoin owing to the very nature of the currencies. Traders however still optimistic about the situation will be buying Bitcoin on this record low time.

Talking to Cryptopolitan, a trading expert expressed that the market is volatile which is why most seasoned investors are only buying the coin as the prices fall and keeping their stock waiting for better days to sell back for profit.