Experts believe the bearish Bitcoin bump is good for industry 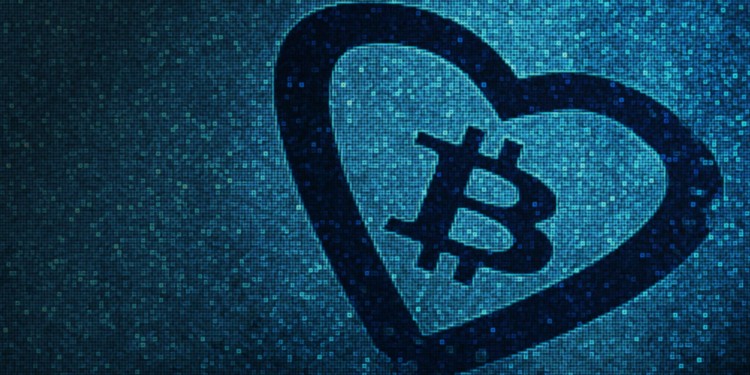 Bitcoin the largest cryptocurrency by market value is facing a declining action in its token price, which is also followed by other tokens like Ethereum and Bitcoin Cash. It may be looking bad for its investors. However, a certain group of experts believes that this will be helpful for them in the long run.

This includes Travis Kling who believes that the investors who are just in it for the money will leave the crypto sphere during this ‘red’ period.

Many smaller tokens have also taken the damage, and their worth has fallen even below. Many Bitcoin advocates believe that this is good for the Cryptocurrency as a whole. They believe that many small tokens that are congesting the market and making it lag altogether will be wiped off during this bear run.

Meanwhile, Coinbase’s CEO believes that this will also remove the investors who are not that enthusiastic about crypto-currencies and are just here for the bull runs.

He also believes that this will clear out the ‘hype’ about crypto-tokens. He stated that in bull runs people are too optimistic while the opposite is true for the bear runs, while he believes that the truth is in between the two. He then added that the truth has a deeper connection with daily usage than the price of the token. He lastly said that the bears tell the cryptos what they are lacking and help them to improve for the long term.

Lastly, the red market clears out the weeds from the industry and therefore decreases the number of scams in the sphere.