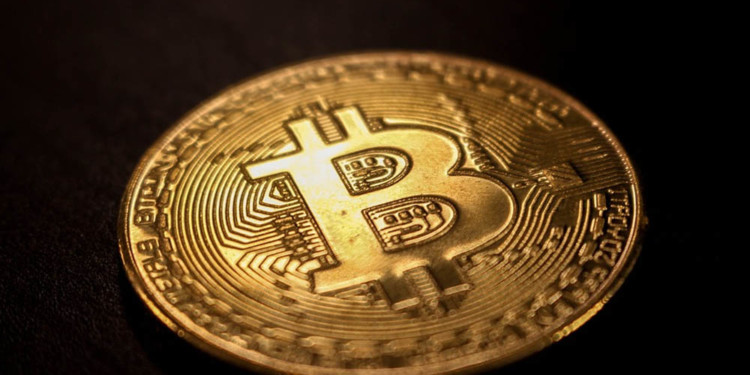 Google Trends’ data has been a telltale of Bitcoin’s success over the years has been directly linked with Bitcoin price rallies. Usually its one of the two, either the search numbers jump after a good rally or before a rally is about to happen.

Bitcoin is on the verge of another rally and all kinds of figures are being thrown at investors. The highest among them is one hundred thousands mark ($100k) prediction, however, data suggest it is unlikely to become a reality in 2019.

However, the Google Trends search data reveals that another high may be in sight since the current trend score is shooting above 81 out of 100. Whereas, the previous rally had pushed the search to the peak score of 100 in the first half of May 2019.

The current peak at 81 is the second highest trend score in the past 12 months. This is where the theory kicks in. Bitcoin has had a great run mostly powered by individual investors categorized as retail customers. However, by the looks of it, the current trend also shows that another high may be imminent since August is coming.

The retail customers are actually buying in the fear of missing out (FOMO) on the next rally when the gains would occur. However, another important factor is the fast approaching crypto summer in the winter.

Bitcoin price search term, on the other hand, is currently trending with a high score of 100 out of 100. This is, however, very much anticipated given the current rally that took Bitcoin to the eleven thousand dollars ($11,000) mark.

But the Google Trends data revelations don’t stop there, another very interesting detail is the regional interest data that shows that the house of Silicon Valley is actually the area with most Bitcoin searches. San Francisco scores a 100 out of 100 on Bitcoin searches in the Google Trends. While the gambling capital Las Vegas in Nevada is on the third spot with a score of 91 out of 100.

Grayscale has also confirmed in its Q1 report that over seventy-three percent (73%) of their customers are institutions in the first quarter of 2019. Whereas, the current rally is driven but over the counter (OTC) and individual investors.

A very alarming detail in the Trends’ data reveals that on the global scale Nigeria holds the first position in Bitcoin searches with a 100 by 100 score and South Africa is following with a 76 out of 100 score.

Both Nigeria and South Africa house drug and criminal cartels that are infamous for their crimes and there is a good chance a lot of illegal money will be pumped into the sphere as well.

If all stay well, Bitcoin is going to hit a new high before August in less than 5 weeks time, however, that may be the last rally until the last quarter of the year 2019.