Bitcoin analyst predicts $100,000; can Bitcoin get there in time? 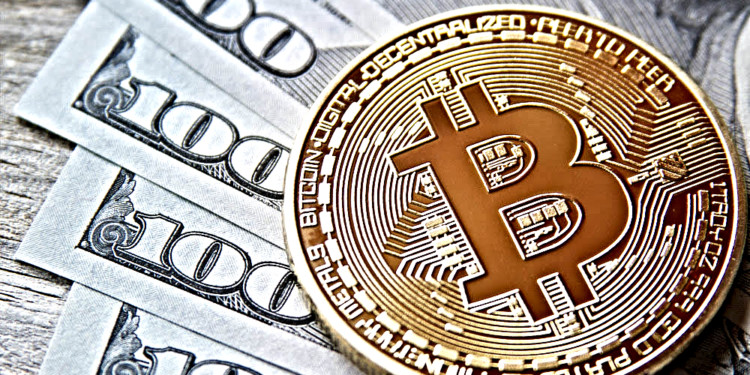 Peter Brandt has expressed in a Tweet that the price of Bitcoin will reach one hundred thousand dollars ($100,000), and this will be a remarkable thing that will ever happen in any market.

An analyst and technical trader, Peter Brandt, was sceptical about the crypto-market owing to the strong wave of bears, has now changed his stance towards it.

He tweeted that right now there is not a single market like BTC. He elaborated that BTC has jumped into fourth parabolic phase since 2010. He provided details of the facts and figures in his tweet.

Bitcoin takes aim at $100,000 target. $btcusd is experiencing its fourth parabolic phase dating back to 2010. No other market in my 45 years of trading has gone parabolic on a log chart in this manner. Bitcoin is a market like no other. pic.twitter.com/wE4j3riMgI

Brandt himself was very skeptical about the BTC price and speculated last year that in January 2018 BTC price will depreciate about eighty percent (80%), and its price would be below four thousand dollars per coin ($4,000).

His speculation about the BTC price was absolutely right as the price reached three thousand and two hundred dollars ($3,200) in December, from the highest value of twenty thousand dollars ($20,000).

He provided the details to Yahoo Finance and said that if the bears exerted more pressure and the price would not be able to hold above three thousand dollars ($3,000), then it would be depreciated to one thousand and two hundred dollars ($1,200).

But, BTC has strived to regain its lost reputation and has successfully surpassed the resistance of ten thousand dollars ($10,000) and is struggling to surge more.

However, even if it hits one hundred thousand dollars ($100,000) at some point in time, it is likely not to happen in 2019 given that Bitcoin is entering crypto-winter in summer.

There are numerous factors which are responsible for the increase of the price of BTC like the hashrate of BTC is increasing, the halvening process that will occur next year, and the recent launch of U.S platform by Binance that will increase the chances of traders to invest more in BTC.

Although Brandt did claim last year that if BTC survived the bearish signals, its price would surge greatly. He referred to the new investors as ‘strong hands’ that will buy more BTC, and the price of BTC will increase in the near future.