Sextortion crypto scams are nothing new as the privacy-quotient of the coins is often exploited for malicious gains. Though unfortunate, the use of crypto in illegal activities is also prompting the authorities to enact stricter guidelines and regulations. Bitcoin is the most widely used crypto in online crypto scams despite it not having the most favorable characteristics that a criminal seeks.

There are many other coins that criminals often gravitate towards while selecting their arsenal. Some promise high privacy, while others are difficult to trace. The coin of choice may well depend on the current trend and the probable crime sector rather than having the most favorable characteristics. For example, Zcash and Monero are often chosen for sextortion scams.

Bitcoin is ideal for collecting ransom in crypto scams

In sextortion crypto scams, the perpetrator threatens to leak the victim’s intimate media involving sexual content if the ransom is not paid. Often, the ransom amount is demanded in cryptocurrency. Bitcoin addresses can be traced and, thus, don’t offer much security. Privacy-focused coins like Monero or Zcash appear to be the perfect choice for crypto scams.

Still, Bitcoin finds mention in many sextortion scams due to its wider acceptance, and robust infrastructure. As per Dave Jevans of CipherTrace, Bitcoin beats its privacy-focused counterparts since most potential victims have easy access to BTC compared to Monero or Zcash.

In the report by Sophos, Jevans details how these crypto scams are usually not reported. Also, the use of a universal coin takes precedence over a privacy-inspired counterpart. Often, criminals take ransom in BTC and then swap them with other currencies such as Monero to evade traceability. Hundreds of Bitcoin ATMs make it possible to quickly cover the tracks.

Bitcoin beats other coins even in crypto scams

Kim Grauer of Chainalysis says that Bitcoin if selected for its high liquidity feature. It is convenient to move around and also delivers adequate privacy. Despite the enhanced privacy, many criminals still go for Bitcoin. Exchanges often delist lesser-known coins due to stringent regulations making it difficult for criminals to move their money.

Privacy coins, though minimally used, are often part of sextortion crypto scams. Their misuse is usually due to their highly specialized characteristics that promise more convenience, privacy, and security. For example, Zcash provides high-grade shielded transactions that ensure superior encryption.

Still, Bitcoin wins the race over privacy coins as it promises convenience and liquidity. 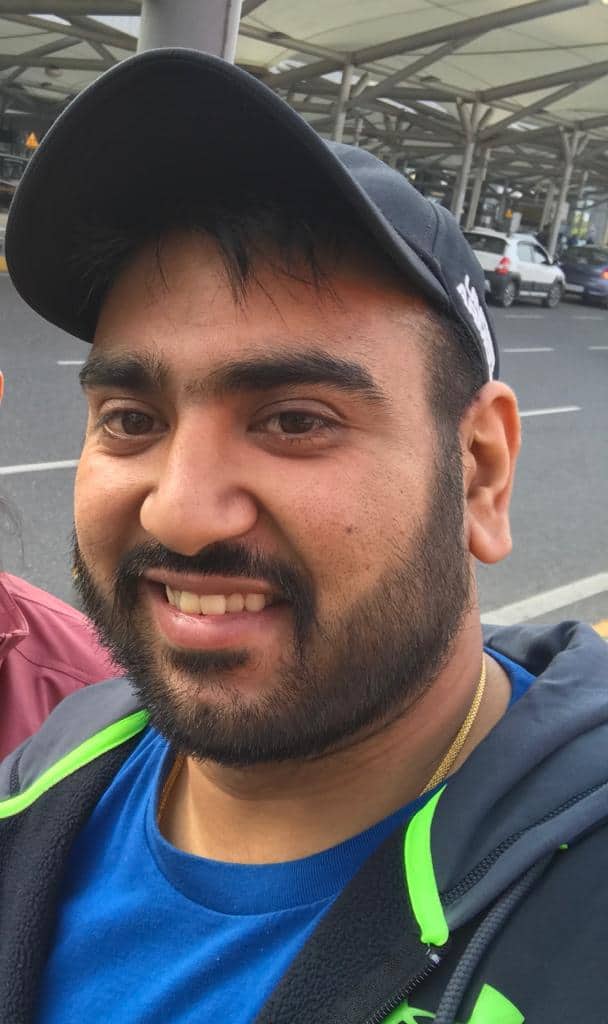 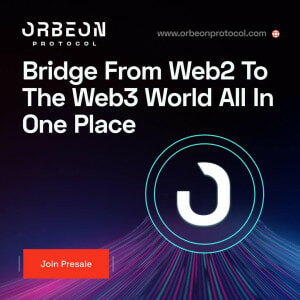 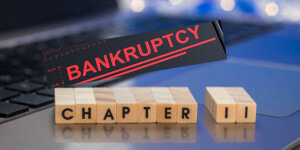 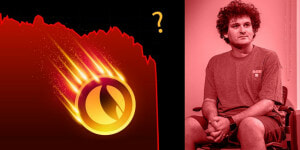