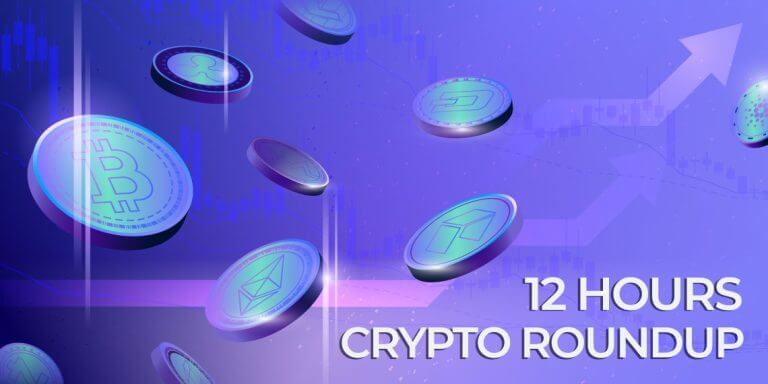 There has been a positive change in the global crypto market, though it hasn’t turned bullish yet. The decrease in losses indicates that the market is going in the right direction. The reduced losses for Bitcoin, Ethereum, and others show that gains will likely increase soon. If the market has another bullish influx, it will strengthen these coins further. There is no surety about what the next move for the market is going to be.

Q2 of 2022 didn’t prove much good for many crypto companies. Some have begun to take measures to cope with the problems, one of which is lay-offs. Robinhood’s CEO has announced the lay-off of 23% of staff due to the losses during the recent quarter. He blamed the economic lag for these lay-offs and said their net revenue fell 44% year on year.

Robinhood is an online brokerage company that has deteriorated due to a declining market. Bad news came for this company when the New York Department of Financial Services fined it $30 million for alleged money laundering and other issues. According to an estimate by Financial Times, almost 780 employees will be let go due to this lay-off.

Bitcoin volatility has continued to impact crypto companies. In a recent update, MicroStrategy has said that they have seen a $917 million impairment due to the volatile market. It also saw a decline as Michael Saylor stepped aside.

The latest data for Bitcoin shows that it has begun to gain momentum. Its losses were reduced to 0.94% over the last day. The weekly performance has also improved as its gains reached 7.53%.

Ethereum merge has proved to be a challenge for Bitcoin. The reason for it is the speedy growth that has increased Ethereum’s dominance in the market. While it has options surpassing that of Bitcoin, providing better opportunities for users. There are chances that Ethereum might prove to be a tough competition for Bitcoin in the coming months.

Ethereum has also continued to improve its value as the influx continues. The latest data shows that it has reduced its losses to 0.08%. In comparison, the weekly data shows an addition of 11.94%.

Waves has been declining in value as its losses have continued unaffected. The latest data shows it has shed 8.99% over the last day. In comparison, the weekly performance shows an addition of 12.84%. The decline has brought its price value to the $5.60 range.

Stacks has also seen improvement in value as its losses have come to lows. The latest data shows that it has receded 2.44% over the last day. The weekly performance shows an addition of 11.83%. The price value for this coin is in the $0.4419 range.

The global crypto market has seen a little improvement in value. The change came in the form of a slight reduction in losses. Bitcoin and Ethereum show a clear difference as their losses have been reduced considerably. The global market cap value has also improved slightly compared to the other day. It is currently estimated to be $1.06 trillion.