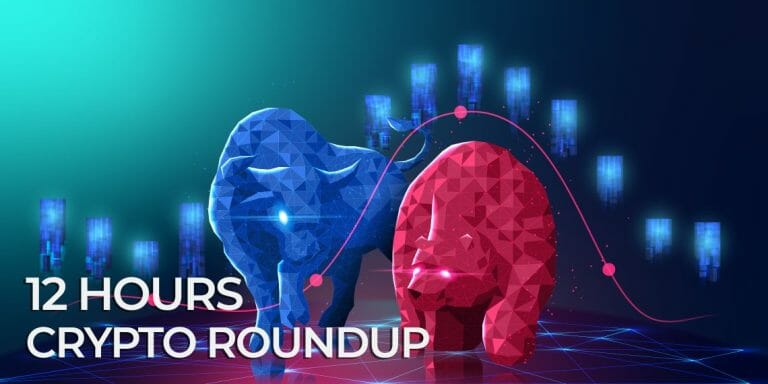 The global crypto market continues to change in value as the influx of capital continues. Though Bitcoin, Ethereum, and others were bearish the last day, they have regained momentum. The increased gains have helped them rise in value, but some analysts suggest that the bottom is yet to be seen. As the market has continued to fluctuate, there have been impacts on the price value of various coins, bringing a downtrend.

India has remained one of the thriving markets for crypto, but the recent regulations from the government have brought grave changes. The repercussions of huge taxes and other inimical policies continue, and the latest is the closure of BACC. Blockchain and Crypto Assets Council was a lobby group that had continued its operations for five years.

A member has confirmed that BACC will no longer be operating in India. The significant decline in Bitcoin value accompanied by increased taxation has caused a decrease in investments. A BACC representative has announced that they will be focusing on non-crypto assets. This organization had played a vital role in fighting RBI’s decision in the country’s Supreme Court.

The changes for Bitcoin are not limited to itself; rather, it has continued to affect the overall market. These include crypto companies that have gone for further layoffs. One of these is OpenSea which has laid off 20% of its staff, citing the reason as crypto winter.

The latest data for Bitcoin shows that it has added 0.79% over the last 24 hours. The weekly performance has been seeing lows as it has shed 6.70%. The latter value might impact its gains as well.

Ethereum is inching closer to the much-anticipated merge. According to the available updates, it has deployed the latest shadow fork that will lead to the completion of the merge. Ethereum will shift to Proof of Stake with this transition.

Ethereum has also continued to see changes in value as it has added 6.95% over the last day. The seven-day performance for this coin shows a loss of 4.56%. The negative changes are yet in a dominant mood.

Uniswap is also moving towards gains as the investors are bullish on it. The latest data shows that it has added 14.99% in the last 24 hours. The seven-day data shows that the gains for this coin are about 21.73%. These changes have brought its price value to $7.10.

Litecoin has also been moving forward as gains for it continues. The latest data shows that it has added 3.55% over the last day. The weekly performance shows a grim picture as it has shed 3.81%. The mentioned performance has kept its price value in the $51.28 range.

The global crypto market has been facing bearishness but has resumed gains. The increased influx of capital has helped Bitcoin, and altcoins recover value. The overall bullishness in the market has kept the market moving forward. If we look at the global market cap value, it is estimated to be $925.24 billion. The fluctuations have continued, but there has been no significant value added.