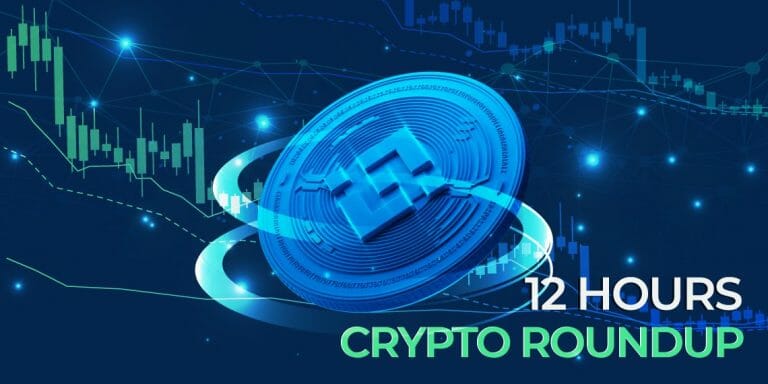 The global crypto market has seen a positive trend over the last day. The performance of Bitcoin, Ethereum, and others shows that the influx of capital has continued. As the positive trend continues, the market has made attempts to strengthen itself. The growth in the market is a sign of its resilience amid the hard times. Despite the strong downward pull, there has been a significant improvement in the market performance. There is a need for a continued bullish trend to keep it afloat.

SBF’s bizarre apology tour has gone prime time. SBF described the murky relationship between the crypto exchange and the trading firm he founded. He spoke with NY Times’ Andrew Ross Sorkin in a widely anticipated interview. If there was anyone else in his position he would have laid low but SBF has remained confident appearing in multiple interviews. He appeared in the NY Times’ interview against the advice of his lawyers.

He not only accepted responsibility for whatever wrong happened but also didn’t look up during talks. He admitted that they have messed up big and there was no way out. Furthermore, he took the responsibility for the lack of oversight that led to discrepancies regarding risky market positions. When he was asked about any willful wrongdoing, SBF plainly denied it.

Brazil’s congress has passed a bill legalizing Bitcoin and Ether payments. The change has come as fresh air to the emaciated market as it continues to face problems. Institutional investments and state support can protect the crypto market from foundering in the current situation.

The recent changes for Bitcoin show optimism as it has crossed a significant resistance level. The latest data shows that it has added 0.59% over the last 24 hours. The weekly performance of Bitcoin shows an addition of 2.35%.

Ethereum price has been able to cross a significant resistance mark over recent hours. The question is where it is headed after this change as it has registered substantial gains. Analysts predict a considerable rise in its value.

The performance of Ethereum has also shown a trend of gains. The latest data shows that it has added 0.81% over the last day. The seven-day performance of this coin shows an addition of 6.88%.

The performance of Chainlink has shown a negative trend. The latest data shows that it has shed 0.97% in a day. In comparison, the weekly data shows an addition of 11.28%. The price value of LINK is currently in the $7.55 range.

The global crypto market has witnessed a positive trend over recent hours. The continuing influx of capital has strengthened the value of Bitcoin, Ethereum, and others. As the influx of capital continues, there has been a rise in new investments. The current situation shows that the global market cap value has also strengthened. The latest data shows that it is estimated to be $861.12 billion.