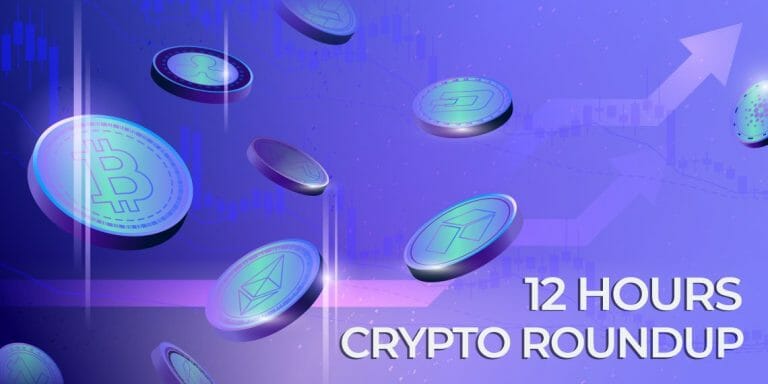 The global crypto market has seen a change in performance as it couldn’t retain gains. The recent hours brought a considerable decline in the value of Bitcoin, Ethereum, and others. Though the metrics suggested hope the other days, the market has seen a negative change. The market might continue to see fluctuations as it continues to suffer from the after-effects of the FTX collapse. There are chances that the market turns bullish again, but it would need a consolidated effort.

A survey from Institutional Investor Custom Research Lab shows that most institutional investors plan to boost crypto allocation in the next three years. The prices of leading cryptocurrencies remain at depressed levels for a year. But the current situation isn’t preventing institutional investors from increasing or plans to increase their positions. 62% of those investors who have invested in crypto have boosted their allocations further over the last year.

While 58% of these plan on further enhancing their circle of investments in the coming three years. The survey was conducted between 21 September and 27 October. These stats suggest that long-term investors plan to expand their investments further, believing in the potential of the industry. 72% of the respondents said that crypto is there to stay and the turmoil is for the time being.

PEGA Pool, a British Bitcoin mining company has plans to reduce BTC’s carbon mining footprint. The company plans to reduce its carbon footprint by one step at a time. The demand for eco-friendly mining has grown as the concerns about the impact on the environment have increased.

There has been a negative change in the Bitcoin market due to a bearish trend. The latest data shows that it has shed 2.30% over the last 24 hours. The weekly performance of Bitcoins shows an addition of 0.67%.

Ethereum has faced difficulties, but it has seen some major achievements over recent months. This week Ethereum team announced that the fees on the network will be soon reduced by as much as 100x.

The global crypto market has seen a negative change in performance over the last day. The performance of Bitcoin, Ethereum, and others has been affected by the bearish wave. As the market saw a recessive change, there has been a decline in its value. The global market cap value has also been affected. The latest data shows that it is estimated to be $815.25 billion.