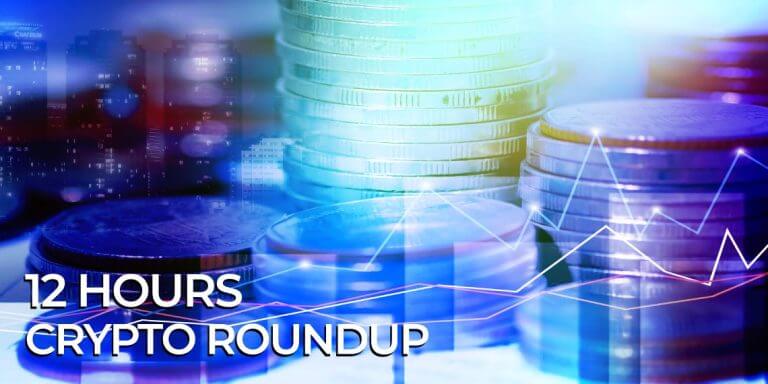 The performance of the global crypto market has witnessed a speedy change in recent hours. A bullish influx has been seen in the market, which strengthened Bitcoin, Ethereum, and others. The speedy gains for these coins have helped make up for the losses of the last few days in a single go. As the bullish current continues, it is yet to be seen how far it will take the market.

The Q2 of 2022 didn’t prove any good to the market as various companies continued to lose value. According to Meta officials, its metaverse division lost $2.8 billion in Q2 2022. Reality Labs, the metaverse division of Meta, has missed on earnings and revenue as the market showed a declining trend.

According to Nasdaq data, their shares fell 5% on Wednesday. The company’s reports showed they earned $452 million in the second quarter. While the earnings for the first quarter were $695 million. The mentioned division had previously claimed a loss of $2.9 billion in the first quarter. The overall performance shows that the company hasn’t fulfilled the expectations in terms of revenue.

Despite the ongoing market fluctuations, El Salvador has proved to be a firm supporter of Bitcoin. It has plans to buy back Bitcoin bonds as the president didn’t make good bets. Now, they want to buy back the bonds to prove that the country’s finances are in good health.

The latest data for Bitcoin shows that it has added 7.35% in the last 24 hours. The seven-day performance has also improved. The result has been a reduction of losses to 2.44%. It will improve further if the gains continue.

ETH back in bullish mood

Ethereum has seen an increase in inflows after facing a long while of bearishness. It has retested the $1.5K region as the shadow fork has been deployed ahead of the merge. The last couple of weeks have seen an increasing trend of transactions taking place through Ethereum.

The value of Ethereum has continued to improve after the market has resumed gains. The latest data shows that it has added 12.02% over the last day. The weekly performance shows an addition of 4.76%.

Helium has also taken the benefit of the bullish market. The latest data shows that it has added 4.75% over the past 24 hours. The weekly performance has also improved as its losses reached 4.76%. The price value for this coin is in the $9.03 range.

Maker has also seized the opportunity to make up for its losses. The latest data shows that it has added 9.40% in 24 hours. The weekly performance shows an addition of 1.36%. The positive trend has brought its price value to the $997.12 range.

The global crypto market has seen an improvement in the influx of capital over recent hours. These changes have helped it make up for the previous losses. The mentioned change has brought strength to Bitcoin, Ethereum, and other coins in the market. As the consolidation continues, the global market cap value has also improved. It is currently estimated to be $1.05 trillion.