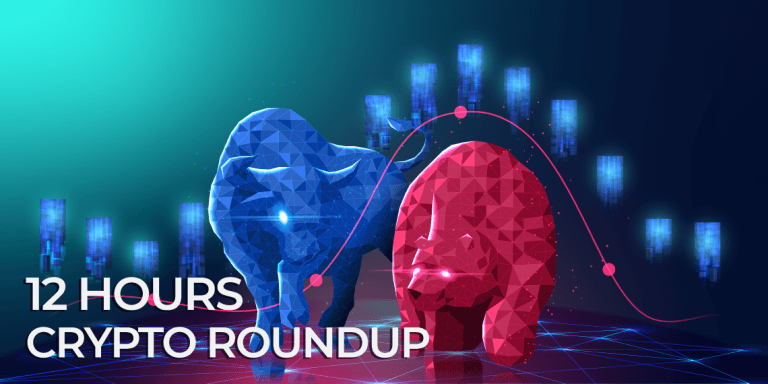 The global crypto market has witnessed a continuous negative change in performance. The recent data for Bitcoin, Ethereum, and others show a continuous recession. The market has been facing its worst nightmare since the closing months of 2021. Since then, there have been major fluctuations in the value of the market, resulting in the collapse of major companies. If the market continues to recede, the impacts will reach both investors and major companies. There is hope for improvement in the current situation.

A recent CNBC survey shows that just 8% of Americans have a positive view of crypto. CNBC’s All America Economic Survey was conducted in the closing days of November, a couple of weeks later to the collapse of crypto exchange FTX. There has been a significant decline in the supporters of crypto as the number fell from 19% in March to a mere 8%. The survey was conducted between 26 and 30 November.

Even though the survey had a big name, it included just 800 respondents from across the US. Furthermore, the margin error in the survey was about +/- 3.5%. The survey was published on 7 December, adding that the number of haters of the crypto market has grown. The available information shows that crypto haters grew to 43% in November from 25% in March.

Bitcoin miner Marathon explores Compute North bid, according to news from Bloomberg. The CEO of the company, Fred Thiel, told Bloomberg that he had hired advisers to determine details. These include exposure to the reasons behind Compute North’s bankruptcy and potential bid following the situation.

Ethereum has seen an increase in the number of holders, so there is a chance of a rally. According to data from Glassnode, addresses holding 32 ETH and above have increased to an all-time high.

The global crypto market has witnessed a continuation of the negative trend. There has been no improvement in the performance of Bitcoin, Ethereum, and others over recent hours. The market has continued to recede value as the bearishness continues. The negative change has also affected the global market cap value. The latest data shows that it is estimated to be $839.32 billion.