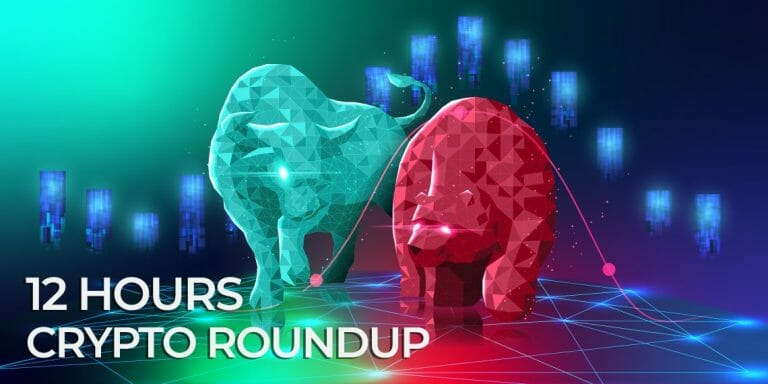 The global crypto market continues to improve as the influx of capital continues. These changes have helped it regain value as investors intend to strengthen it. The value of Bitcoin and other coins is again on its way to improvement while the market remains bullish. These changes have continued for a while, but consistency is needed as it is stuck in a trap. In contrast to previous times, it has brought no big gains.

As per the available updates, it has $167 million in cash, which will be used to support operations. The reason for bankruptcy is stability for its business and a restructuring. Previously, it gave hope to investors as it paid all its DeFi debt.

The US inflation has continued to plague the market as it is not only investors who suffer but also companies and commodities. The US Bureau of Labor Statistics has published its consumer price index. According to available information, this report caused the Bitcoin market cap to lose $15 billion in ten minutes.

The latest data for Bitcoin shows that it has added 3.59% over the last day. The seven-day performance has also improved, reducing losses to 1.00%. The changes for Bitcoin show that it is moving towards consolidation.

ETH speedy in its gains

Ethereum has also faced a tumble as the published US consumer price report. According to the available updates, Ethereum saw a tumble of 5% recently as the stats came. While Vitalik Buterin has continued to respond to the ‘Ethereum as security’ argument, which saw its revival after the change of Ethereum from Proof of Work to Proof of Stake.

The value of Ethereum is also on the way to improving as it is consolidating. The latest data shows that it has added 5.15% over the last day. The weekly performance still shows bearishness as it has shed 5.27%.

Cardano has also made attempts to rise as the influx continues. The latest data shows that it has gained 3.10%. The weekly performance is also enhancing, but losses are still dominant as it shows -6.42%. The price value for this coin has reached $0.4349 and might grow further.

The global crypto market has made attempts to recover the recent losses. It has been successful in gaining value as Bitcoin, and other coins are consolidating. There is a need for consistent efforts to enhance its value as it is stuck in a specific range. The current global market cap value is about $901.37 billion. It has made a significant addition recently.