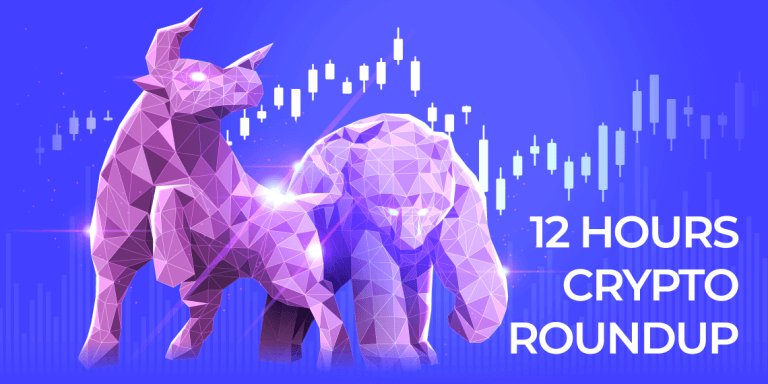 The global crypto market has witnessed a decline in value due to lasting bearishness. The performance of Bitcoin, Ethereum, and others couldn’t improve. As the negative changes continue, there has been cynicism in the market. As the market continues to struggle with losses, the bearishness has strengthened. The negative changes are likely to affect the market in the coming days if the losses don’t come to an end. The market had crossed its previous resistance levels with difficulty, but it seems to be back to the previous situation.

Binance CEO has declined Alameda’s bid to buy his company’s FTX tokens. CZ said that he will stick with the ‘free market’ and has denied allegations of conspiring against FTX. Binance CEO has clearly told the CEO of Alameda that he won’t sell his FTX tokens. He responded to a question on Twitter saying that they would prefer to not be a part of a conspiracy against anyone.

Caroline Elison, Alameda CEO had publicly made an offer to purchase all the FTT that Binance intends to sell. The bid had come to limit the liquidation’s impact on the market. However, CZ’s response shows that they will slowly sell the rival exchange’s tokens in the market according to the original plan. Binance’s exit from FTT has come as a response to its backdoor lobbying against other players.

Ethereum co-founder Vitalik Buterin has brought a new roadmap for the blockchain network. He has disclosed the details of the new roadmap to put Ethereum back on track. According to available details, one of its phases is ‘The Scourge.’

The performance of Cardano has continued to show bearishness. The latest data shows that it has shed 1.10% over the last day. The weekly performance of this coin shows a loss of 0.68%. The price value of ADA is currently in the $0.4049 range.

There has been no change in the performance of Solana as it has seen super-recession. The latest data shows that it has regressed 11.36% over the last 24 hours. The weekly performance of this coin shows a loss of 10.50%. The price value of SOL is currently in the $29.31 range.

The global crypto market continues to suffer as there is yet no way out of losses. The recent data for Bitcoin, Ethereum, and others show the continuation of losses. As the market continues to suffer, the investors have been for sell-offs. The global market cap value has also lowered in value due to the current situation. The latest data shows that it is estimated to be $1.03 trillion.