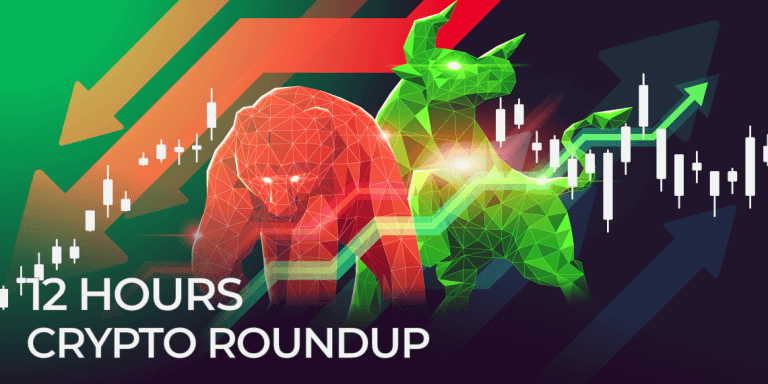 The global crypto market has seen a positive change as it continues to grow. The recent changes for Bitcoin, Ethereum, and others show that the market has continued forward march. The ongoing changes show that the market is likely to continue its progress. The positive stats have attracted investors who were looking for a suitable situation for their investments. As the positive changes continue, the market is likely to strengthen further.

FEC probe has been demanded after SBF admitted that he had made dark money donations. Sam Bankman-Fried had previously told crypto vlogger Tiffany Fong that all his Republican donations were ‘dark.’ A watchdog group has demanded an investigation into SBF’s political donations, as he had donated millions of dollars to Republicans under the table. The mentioned action is a violation of federal law that prohibits it. The Citizens of Responsibility and Ethics (CREW) filed the complaint with the Federal Election Commission.

The mentioned group has cited the comments made by SBF in his statement on 29 November. The CREW senior vice-president said that the SBF said that quite part out loud. He further added that he admitted the violation of federal laws which have been made to ensure transparency. As the rules are there to ensure election transparency, those who violate it should be held accountable.

ETH on a speedy rise

Ethereum developers have planned to enable staked ETH withdrawals by March 2023. Ethereum core developers have targeted spring for the network’s upcoming Shanghai upgrade. They have also made arrangements for users to get their money.

The global crypto market has seen a positive trend over recent hours. The performance of Bitcoin, Ethereum, and others improved considerably as a result of new changes. As the market has gained momentum, there has been a rise in its value. The investors have also seen an increase in their gains. The global market cap value is estimated to be $859.71 billion.