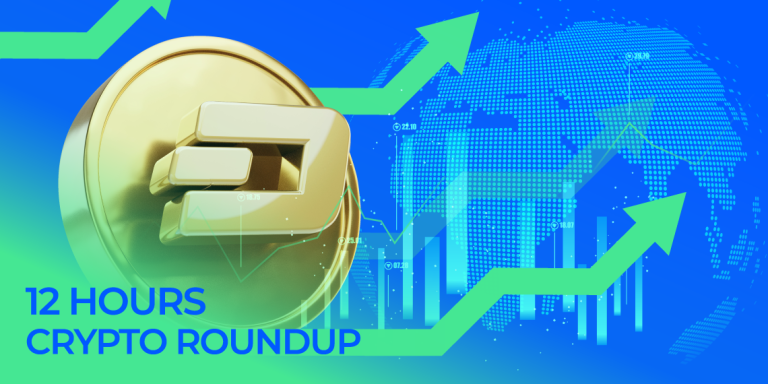 The global crypto market has continued bearishly as there has been little improvement in Bitcoin and other coins value. The changes have affected its value as there has been a significant decrease. The changes suggest that the market is trying to reaffirm its threshold level. If the market goes lower, it will considerably reduce the market cap value. The global crypto market needs stability in global markets to improve its value.

If it happens, it will open up endless opportunities for users facing problems regarding payments. The current method is payment to exchanges or other media and then the use of tokens to purchase NFTs or other digital assets. Thus, it will reduce the tedious process.

Even though Bitcoin has faced problems in the market, it has continued to give considerable profits to investors. Now, Ethereum and Bitcoin are head-to-head, considering their profitability. Both have reduced their price value, but it is yet to be seen which one will be able to give better results to the investors.

The latest data for Bitcoin shows that it has shed 2.41% over the last 24 hours. In comparison, its performance saw further lows in seven-day performance as it has shed 1.26%. The increasing losses suggest a deteriorating market situation.

The competition for Web3 has gone too far as the developers have continued to work tirelessly on its projects. But the latest in this regard is something shocking. Jack Dorsey has left Web-3 behind as he has announced Bitcoin-based Web5, which will give Ethereum a tough time in profitability. It will be a combination of a centralized and decentralized internet.

The latest data for Ethereum shows that it has shed 5.73% over the last 24 hours. It has receded 4.93% over the last seven days, continuing losses. The losses have kept it fluctuating amid a bearish market.

ADA in a bearish mood

Cardano has also remained bearish as the market has seen little improvement. The changes in the market show that ADA has shed 6.83%. The gains for the last seven days are about 5.04%. The trajectory for this coin shows that its value has wavered considerably.

Dogecoin has also seen a reduction in value as its losses soared. The latest data for this coin shows that it has shed 3.87% in the last 24 hours. In comparison, the data for the last seven days shows a loss of 5.60%. The trend for losses has continued to see a rise.

The global crypto market has continued to shed value as there has been little hope for improvement. The changes have continued to lower the market value. The latest data regarding the global market cap shows a continuing decrease, which is currently about $1.19T. Further increase in losses might relocate its resistance levels.