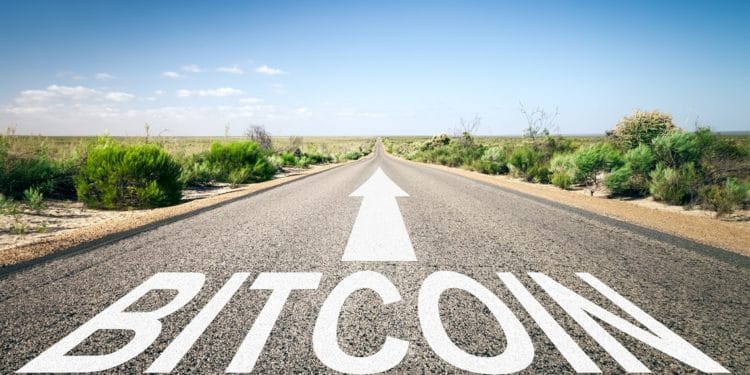 Bitcoin demand in Argentina witnessed a boost amid the country’s make or break moment over its ninth straight debt default as Argentines dumped massive portions of Pesos to buy Bitcoin, a cryptocurrency research firm Arcane Research revealed on Twitter on Thursday.

Argentina’s economic condition is fragile as it continues to walk on thin ice. The country declared that it could not make yet another sovereign debt payment, which was due this Wednesday. With that, it began its countdown for the next default in payment unless it manages to restructure billions of dollars with foreign creditors.

Unfortunately for the debt-stricken country, its proposal to reduce the burden has not met well with a large chunk of bondholders. Thus, while the ever-growing debt cycle continues, practically standing in the way of economic growth, a large number of Argentinians choose to confide in Bitcoin.

As per the report, the Bitcoin demand continues to surge despite the country’s failure to repay $503 million in debt this month. The citizens have shelled out a record-high number of Pesos in exchange for Bitcoin.

In fact, the Bitcoin demand has risen by 1028% since the start of the year 2018, the attached chart reveals. While the increase in Bitcoin volume was reported as a whopping 407%, the USD worth volume deposit saw a 139% increase. All this data only goes to suggest that Bitcoin’s real value and demand has only seen an upswing in recent years.

Meanwhile, in its efforts to strengthen the native fiat currency, the Central Bank of Argentina had imposed many limitations on the crypto king and the US dollar.

From enforcing restrictions on the purchases made with the US dollar to discouraging its citizens from buying Bitcoin using credit cards, it appears that all attempts to revive its flailing currency and the economy has now backfired.

Is Bitcoin the road ahead?

Ultimately coming to terms with the fact that the country could either choose to jump on board the Bitcoin wagon or be left out of the race, the central bank entered into a partnership with Bitcoin startup IOV Labs on 21st April 2020.

This collaboration aims to design a blockchain-empowered payment system that helps the bank streamline its payments, deposits, collections, and other similar processes.

The initiative, as mentioned above by the central bank, is also being viewed as a strong indicator of what to expect next. Many analysts claim that the rising Bitcoin demand has finally captured the imagination of higher authorities to consider building models that revolve around Bitcoin, or at the very least, its unpinning technology blockchain.