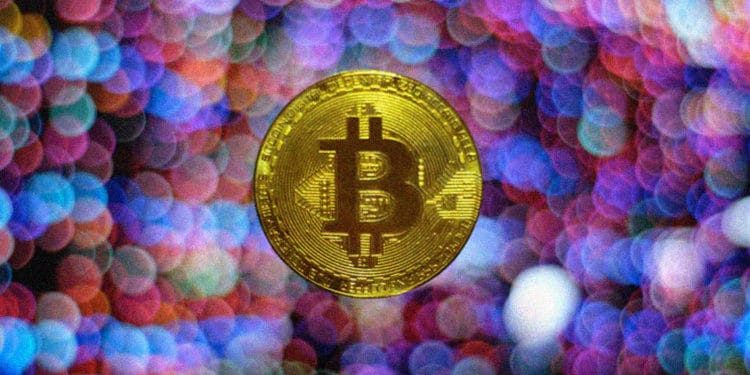 Head of the Brazilian Federation of Bank (Febraban) believes that Bitcoin cryptocurrency is not really a currency based on his criteria of the basic currency.

Murilo Portugal was speaking at a debate on the digital financial systems. Speaking at the debate dubbed “the Impact of Digital Revolution on the financial system” he expressed that the Bitcoin has failed to show any classic traits or functions that a currency typically shows therefore failed to be a currency still.

Portugal believes that the Bitcoin cryptocurrency is not really a currency but rather coins thus leading to the more apt name cryptocurrency.

He, however, furthers that since the cryptocurrencies do not  fulfill any of the classical currency traits especially,

to serve as an accounting unit, where people can express prices.

As the world progresses money and information are becoming synonymous in terms of value. On the other hand, in the face of the Coronavirus epidemic, proponents of Bitcoin are promoting cryptocurrency to be the most important tool against future epidemics.