Bitcoin Co exchange shuts down in Thailand on September 6 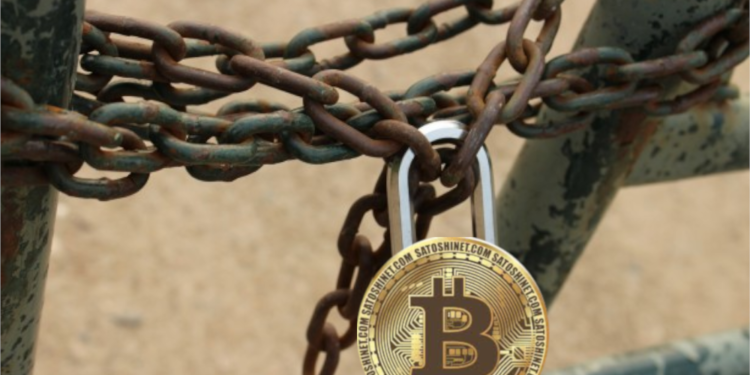 It comes as a shocker to the country as to why Bitcoin Co. Ltd. made this move. The higherups at the exchange have not given any reason for their action. Other business prospects must be on their mind, analysts suspect.

The exchange announced on its website about the step it plans to take. According to the statement, 30 September 2019 is the date marked by the employees when they finally stop trading in crypto- terminating all trading activities.

What to do before Bitcoin Co exchange shuts down in Thailand?

Consumers are urged to withdraw their assets from the exchange prior to 1st November 2019. This because that marks the end of the Security and Exchanges Commission (SEC) issued a Digital Asset Exchange license under which the company was allowed to trade. Deposit requests made after 6th September 2019 will not be entertained by the company, the notice reads.

Bitcoin Co notifies that any outstanding balance inquiries can be made after 1st November 2019. The company is more than pleased to help consumers with their financial matters in any way possible up till 6th September 2019.

The trading volume for the exchange that has been running for the past five (5) years in Thailand and has worked long enough to be recognized as one of the largest exchanges in the country, is over ten million dollars ($10 M) for a twenty-four (24) hour time frame.

What of the future?

The lack of a reason to shut down has been addressed in the form of a message by the company stating that the company’s funds are completely safe and the company guarantees one hundred (100%) return of funds to the consumers.

Thailand isn’t like other Asian countries, where crypto-regulations make it difficult for the exchanges to operate. The regulatory environment is quite hospitable due to the regulators granting Bitcoin exchange licenses and issuing and trading of tokenized securities which are quite difficult to acquire in countries like India and Korea.