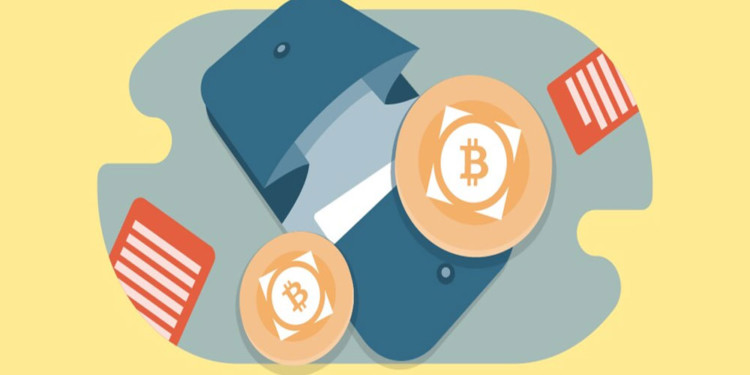 Bitcoin.com: a company that hosts Bitcoin-related web portal and provides various services related to Bitcoin and Bitcoin Cash such as buying and selling of the digital currency securely and publishes the latest news regarding Bitcoin, market prices, and Bitcoin mining.

The company announced the release of Bitcoin Cash Register for iOS devices in a tweet on their official Twitter handle:

This week our developers have released the #BitcoinCashRegister for iOS devices. 🎉

Like the Android app, the #iOS version just requires a valid #BitcoinCash address to get started.

In order to promote cryptocurrency in the mainstream, the company devised a strategy that enables the users with Android or iOS devices to accept BCH payments in Bitcoin Cash register. Bitcoin Cash Register will make it simple for customers to make payments in BCH to retailers.
Bitcoin.com claims that Bitcoin Cash Register is easy to operate and does not require any prior registrations of accounts and transaction will be processed in non-custodial mode.