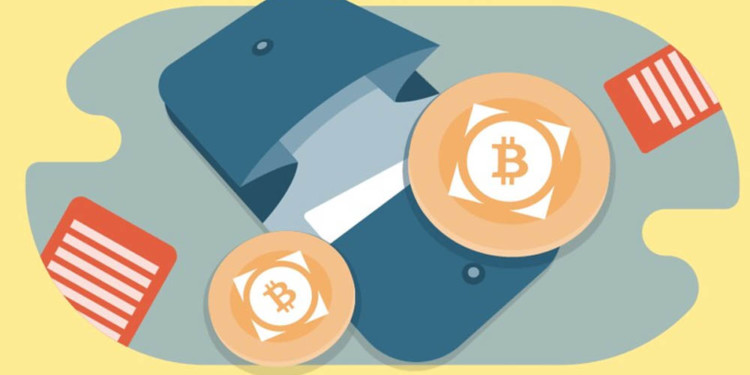 The price analysis of BCH has revealed that it is performing really well and the market indicators are also showing positive momentum.

It is estimated that BCH has reached its maximum level and is striving to maintain its good reputation in the market.

The speculation is that, if there would be any breakout, the number of buyers would be increased that would result in the more bullish trends in the near future.

In April, the price of BCH was increased up to four hundred and ten dollars ($410) but it is seen that trading above this critical point is conducive for the BCH.

The analysts have revealed that the only way the BCH can trade well above the critical point is the stability of the bulls. Once this would be achieved the BCH can double in no time. 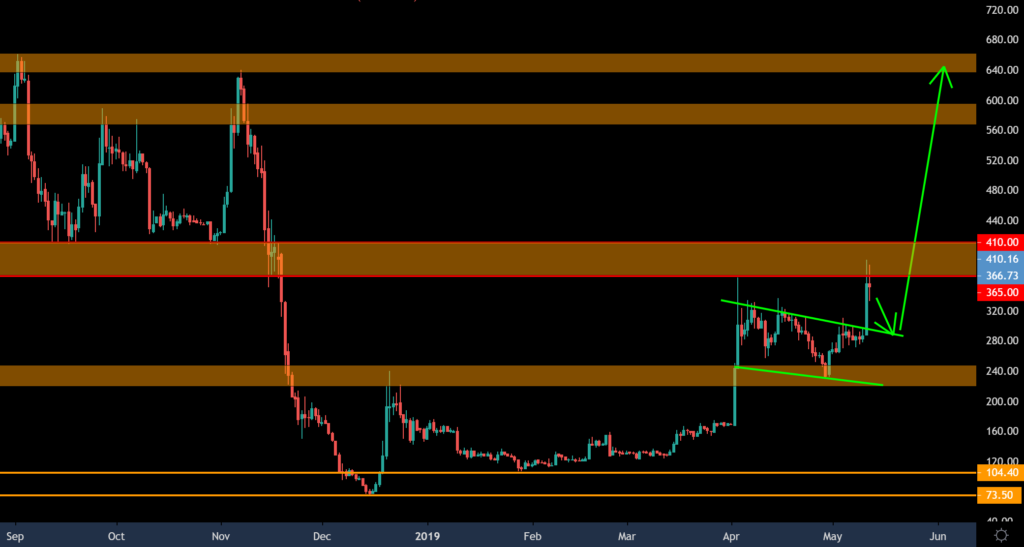 The barrier area lies between three hundred and sixty-five dollars and four hundred and ten dollars ($365 – $410). Anything can be possible within this range. In the surging market trend.

This barrier area is very crucial to be considered and the speculations can be made based on this zone. The entry area for BCH/USD is expected to be at the level of around three hundred to two-eighty dollars ($300-$280).

But the most expected upside entry point to the supply segment is regarded as three hundred and sixty-five dollars ($365).

The trading was not very effective above four hundred and ten dollars ($410) level in the past, however, if the bullish trend can stabilize itself the level can rise to six hundred dollars ($600).

Last time the level of $650 was reached on 7th November 2019, but it could not maintain its pace of trading well and drops down.