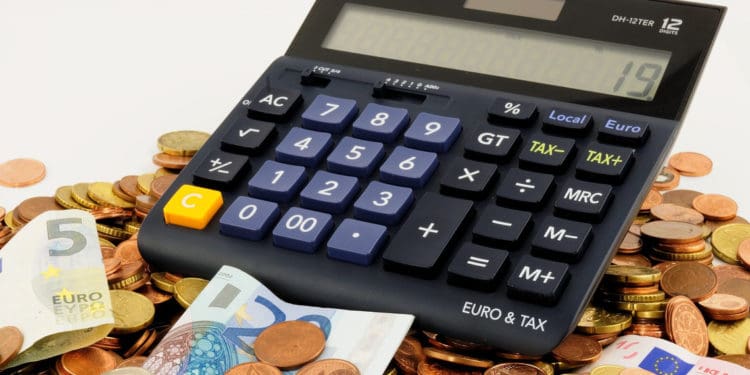 As Bitcoin makes a short term bullish movement on the 7th of May, Bitcoin Cash price heads above the $256 mark. ScottCarney believed that the cryptocurrency would move towards the $260 over the day’s trade as it completed the 1-hour bullish crab.

According to the chart, at 18:05 GMT, the RSI had moved to a high of 89.82, which shows that Bitcoin Cash was overbought at that time. After this, the cryptocurrency appeared bullish and jumped across the $254 level. The coin approached a day’s high of $258.32, while at the time of writing, Bitcoin Cash traded at $255.09 US Dollars.

The crypto analyst suggested that Bitcoin Cash will move towards the $260, and the cryptocurrency had completed the 1-hour bullish crab while retesting the entire Potential Reversal Zone.

This idea currently seems to be in play as the Bitcoin Cash / US Dollar trading pair turned bullish and moved across the $256 mark.

At the time of writing, the cryptocurrency was under a bullish momentum, while the Relative Strength Index (RSI) approached 50.00 on the daily chart.