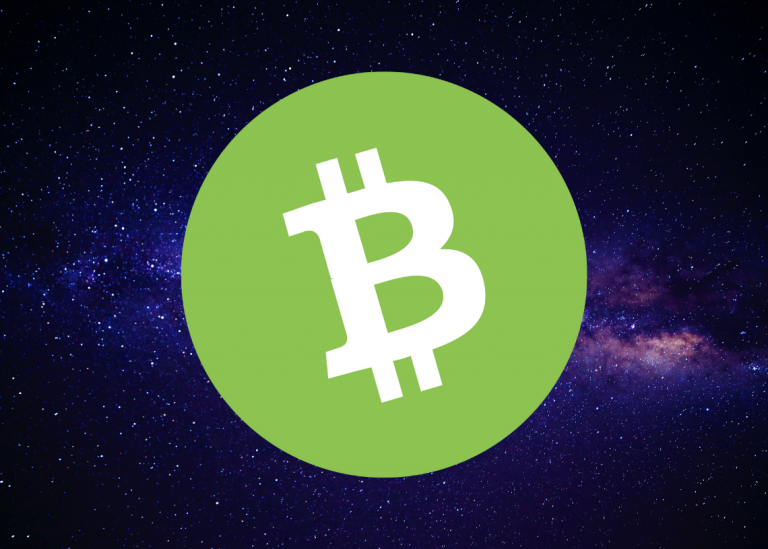 The broader cryptocurrency market enjoys a bullish sentiment across the last seven days, with most major cryptocurrencies recording profits across the timeframe. Major players include ADA and DOGE that record a 32.77 and a 37.36 percent increase, respectively. Meanwhile, Bitcoin and Ethereum record a 2.37and a 32.27 percent hike.

Across the technical indicators, the MACD shows a declining bearish momentum. While the histogram is still red at the time of writing, the histogram’s size has decreased significantly as the Bitcoin Cash price stayed just above the 40.00mark. Moreover, the 26-EMA still trades above the 12-EMA, the difference between the two is significant, and the chances of them showing a reversal are low.

The Bollinger bands are currently narrow but will expand rapidly in the immediate future as the bulls take charge of the market momentum. The bands’ expansion suggests an increase in volatility for the BCH price in the short term. However, as the price is consolidating below the bands’ mean line, the bands will be leaning downwards for the next few candlesticks.

The 24-hour technical analysis shares this sentiment and also issues a buy signal with 14 of the 26 indicators suggesting a bullish movement against only three indicators suggest a bearish retracement. Meanwhile, nine indicators remain neutral and do not issue any signals at the time of writing.