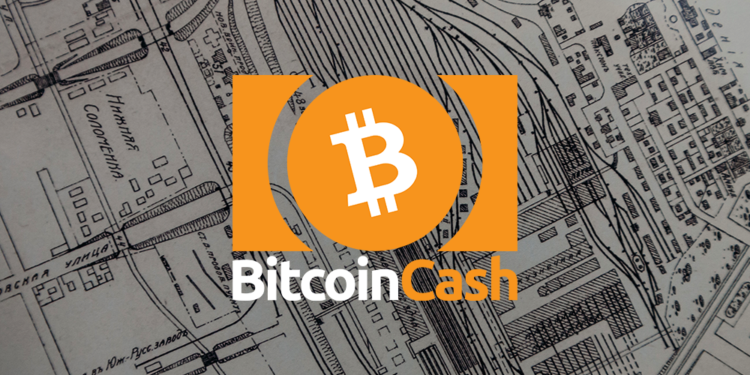 The Bitcoin Cash price sees another steep fall towards the $370 mark, after which the price sees retracement towards $400.

The trading view analyst DLavrov is of the opinion that the coin has formed the support at $400.0 level, and the 200-Day Simple Moving Average (SMA). Furthermore, the analyst also thinks that the existing reversal candles depict a possible price reversal as well.

As seen in the price chart above, the BCHUSD pair has seen another fall towards the $370 mark, after its previous fall that led the price towards the $460 mark. Currently, the coin has found support at $400. Bitcoin Cash closed the day at $400.750000 US Dollars.

DLavrov believes that the market is currently interesting for buyers if the movements of Bitcoin and the bearish signals from the daily timeframe are not taken into account. The trading view analyst suggests that the price has formed support near $400.

According to the predictive analysis, there is an ongoing possibility of a price reversal to take place. The analyst supports this claim by highlighting that the RSI and the MACD histogram confirm the price reversal as well.