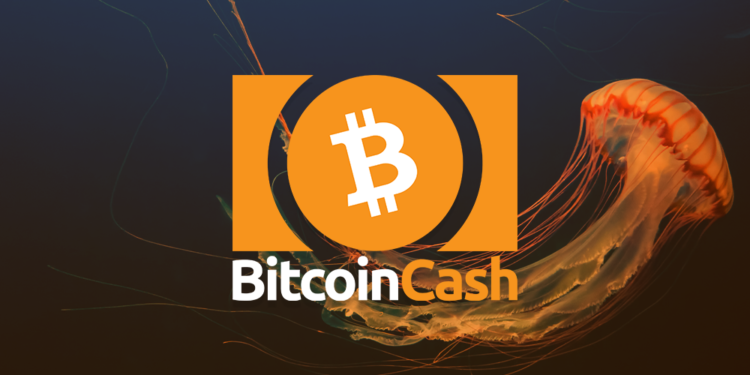 Bitcoin Cash price suffers through a substantial decline as it falls below the $340.00 mark after being above $400.00 on January 18.

After entering January 18 on the calendar, the cryptocurrency’s price line saw an immediate rise towards the $400.00. By 01:02 GMT, the trading pair had reached a day’s high of $403.08 US Dollars. After the successive rise in the cryptocurrency’s price, the coin was set to a bearish fall that led the price into a decline that initially (01:05 GMT – 03:00 GMT) showed a ruffled price pattern and then continued into a continuous drop until 04:41 GMT when the price line met $360.00 on the chart.