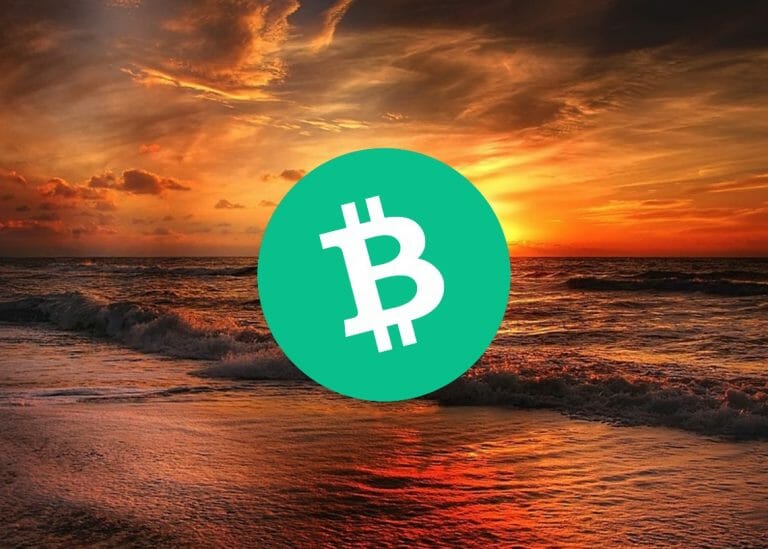 The Bitcoin cash price analysis shows a Strong bearish momentum is on the go. Bears are defining the price curve and BCH/USD pair has lost a 15 percent value in the last 24 hours, while has still gained a 3.9 percent of value over the past week.

The BCH is trading at $658 at the time of writing. The overall market trend is bearish since Bitcoin saw a flash crash today. Ethereum, Ripple, and Litecoin are also trading in bearish momentum.

The 1-day Bitcoin cash price analysis chart reveals that the bearish trend is engulfing the altcoin price value. The volatility has increased as the Bollinger bands upper value is at $758 and the lower value is at $587.

The average of Bollinger bands is at the $672 mark above the price level showing a bearish crossover. The moving average (MA) is at the $695 mark also above the price level marking another bearish crossover. The relative strength index (RSI) is moving towards the centerline at a score of 49, providing some support to the buyers to form bullish momentum in the coming hours.

The 4-hours Bitcoin cash price analysis shows that bulls are trying to defuse the bearish momentum by preserving the price at the $673 level. Bulls have successfully brought the price up from the $646 mark to $658 during the current hours.

The technical indicators for Bitcoin cash price analysis are giving clear selling signals. Out of the total of 26 indicators available to us, 10 are at selling sport and seven at buying spot whereas nine stands neutral.

The moving averages are also showing bearish signs as eight are on the selling side and only six on buying side while only one stands neutral. The oscillators on the other hand are mostly neutral with eight oscillators showing a neutral sign, two at selling, and only one at buying spot.

The 1-day and 4-hours Bitcoin cash price analysis remains truly bearish for today with some signs of bullish efforts emerging in the last hours. BCH/USD pair has found good support at the $634 mark, if the current support persists BCH is likely to retest new highs.

If the current support levels fail the BCH price would fall further down than the current price level. Today seems a risky day for the intraday traders as most have tried to sell assets to avoid losses.