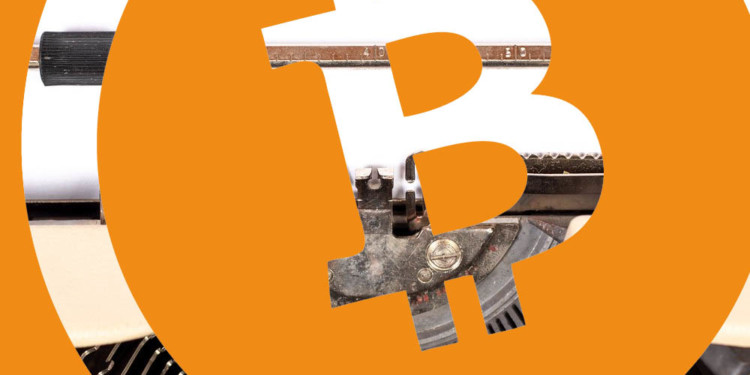 Bitcoin Cash price analysis reveals that the cryptocurrency is going through a consolidation that can sway in any direction, however, the signs are generally bearish.

On the other hand, the consolidation can turn into a correction for another rally as the Bitcoin Cash price analysis reveals.

The buyers are trying to break the triangle pattern on Bitcoin Cash (BCH) price but it seems that they’re not doing very good at it, according to the trend as seen on the four-hour time frame.

The BCH/USD pair has been testing the two hundred (200) moving average (MA) mark above which it tries to keep itself.

Bitcoin Cash price analysis shows bullish signs and the overbought zone should be populated with all the bullish signs that the technical indicators are throwing at the traders to take a hint.

The ascending triangle is a bearish sign. A breakout from this pattern towards the higher ground is a win/win situation for BCH.

Bitcoin Cash price analysis of the triangle gives reasons to believe that a rally towards three hundred and eighty dollars ($380) is possible.

The relative strength index (RSI) and the moving average convergence and divergence (MACD), both are bullish and issuing a buy signal with the RSI placing BCH in the overbought territory.

A look at the bigger picture reveals bullish trade while the two (200) hundred-day moving average (MA).

The three hundred and sixty dollars ($360) mark seems like a major obstacle in the way of buyers. Technical indicators are, however, bullish.

Ahead and shoulders pattern is signaling a bear rally but the RSI and MACD are bullish.

On the flip-side, if the pair fails to break the $$360 mark then it will land at the three hundred and thirty-five ($335) dollar mark which currently acts as major support.