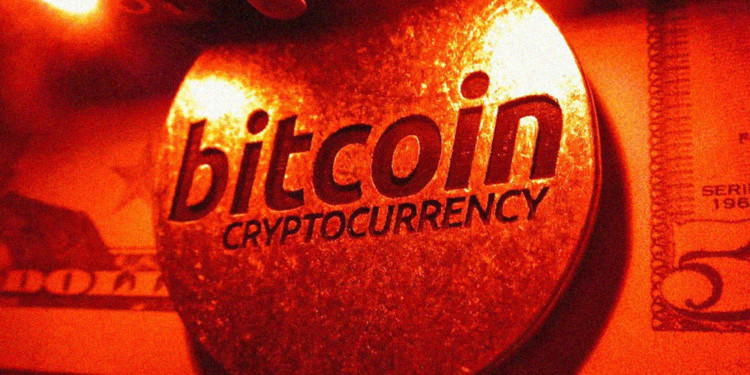 The king of cryptocurrency Bitcoin BTC is nothing but volatile and has been bashed for it time and again. Bitcoin BTC price has taken another plunge. BTC price is down to the seventy-nine hundred dollars ($7900) after rising back above the eight thousand dollars ($8000) mark.

At the time of writing Bitcoin BTC price stands at seventy-nine hundred and seventy-one dollars ($7971) mark. Earlier the price as far down as to seventy-eight hundred and forty dollars ($7840).

Bitcoin price had been trading well at the start of the day, however, Bitcoin looked shaky. 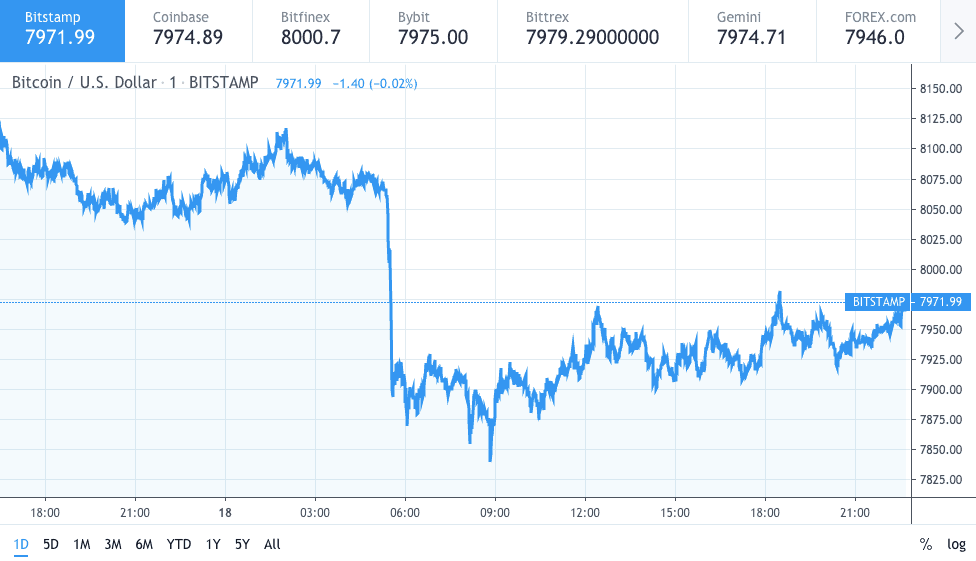 Bitcoin remains the number one cryptocurrency by sheer market dominance while the trading volume fluctuates and there is a correlation with the Bitcoin BTC price movement.

Bitcoin is headed straight into the same formation one after another. Now, actually at the end of the formation that started on the 16th of October and has finally played out completely. BTC price is likely to drop down to the seventy-eight hundred to seventy-two hundred dollars ($7800 – $7200) range.