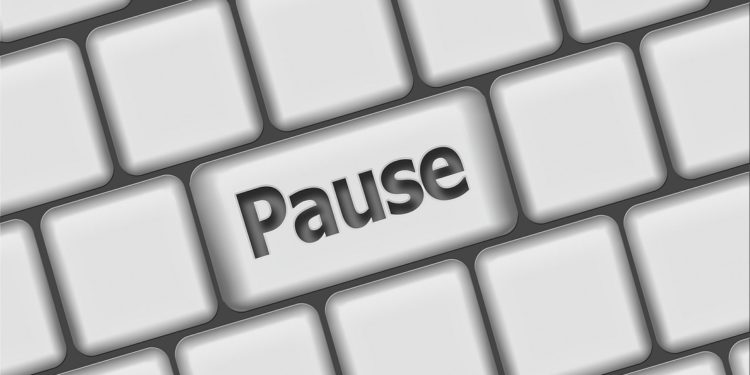 Deposits on the Bitcoin-backed Ethereum token, tBTC, have been reportedly halted for ten days, following technical issues reported by a user during the process of redemption. This was according to a Medium post published on May 20, by Keep Network.

The system allows anyone holding the top cryptocurrency, Bitcoin, to make deposits using the token into the Ethereum blockchain. The deposits are more like smart contracts. Per the report, it interacts separately with about three signers who would manage the Bitcoin wallet, so that one signer cannot access it alone.

When depositing Bitcoin into tBTC, the depositor chooses a lot size, after which an address for the cryptocurrency Bitcoin will be created, wherein the BTC will be transferred. Upon confirmation, the depositor receives an equal sum in the Bitcoin-backed Ethereum token.

tBTC holders can choose to opt-out from the token through the process known as redemption. It will reverse the transfer by enabling the redeemers to specify a particular address, wherein the cryptocurrency Bitcoin would be transferred after the three signers provide a valid signature jointly, to complete the transaction.

The basic idea behind the system is to allow the Bitcoin holders and community to interact with many other smart contracts, probably on the Ethereum blockchain, which supports the tBTC token itself.

A tBTC holder lamented about the failure to redeem Bitcoin from the system, precisely on May 18. The development team had to announce a 10-day deposits pause for the Bitcoin-backed Ethereum token, which became effective on that same day, according to the report.

The decision to halt the tBTC was concluded after this team learned about the flaw with the redemption flow of deposit contracts. This particular issue places signer bonds at the risk of being liquidated whenever some specific kind of BTC addresses were submitted for tBTC redemption.

After 30 minutes of investigation, we developed a suspicion that the issue was not necessarily in the dApp’s client proof, but rather with the particular Bitcoin address used for redemption and its provability on the Ethereum chain.

Measures to resolve the issue are underway, and the team hopes to resume the tBTC system soon.