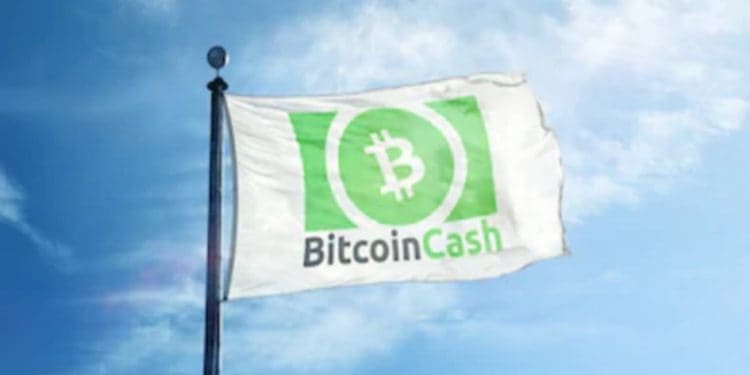 One of the top investors and analysts of leading cryptocurrency Bitcoin, Roger Ver, known by his nickname Bitcoin Jesus is one of the serious investors to take the bold step to invest in the coin.

Bitcoin Jesus has, over the years, invested much fortune in little Bitcoin startups over the years with Ripple, Kraken, and Bitpay some of the most influential investments he has made since 2011.

Roger founded Memorydealers, the firm, to start to accept payments via Bitcoin after he openly makes kind remarks about the coin on Twitter.

Bitcoin cash will become the cash of the world, Bitcoin Jesus

Roger Ver posted on Twitter about the surprise he found while opening a box of orders from Amazon, where he found a gift voucher of Bitcoin Cash worth $2.

This is how Bitcoin Cash becomes cash for the world, Bitcoin Jesus said.

He further stated that if he decides to gift all his Facebook friends about $5 worth of Bitcoin Cash, it might become about $5,000 years in the coming years.

Bitcoin Cash’s price is at present $245, and it boasts of $4.5 billion of market capitalization. However, Roger Ver has already been an ardent follower of the coin since its existence.

Bitcoin is no longer a peer-to-peer network

Roger said with the recent happenings in the crypto market, Bitcoin’s aim to be a peer-to-peer network is no longer feasible.

Furthermore, the goal of providing the peer-to-peer network has been changed by Bitcoin developers.

Bitcoin Jesus stated his thoughts about the network on Twitter when he said, I have gone over the Bitcoin white paper again today, and it does portray what Bitcoin used to be.

He believes people have a right to their cash, and Bitcoin Cash will easily provide that.