Bitcoin could be alternative to eternal money printing 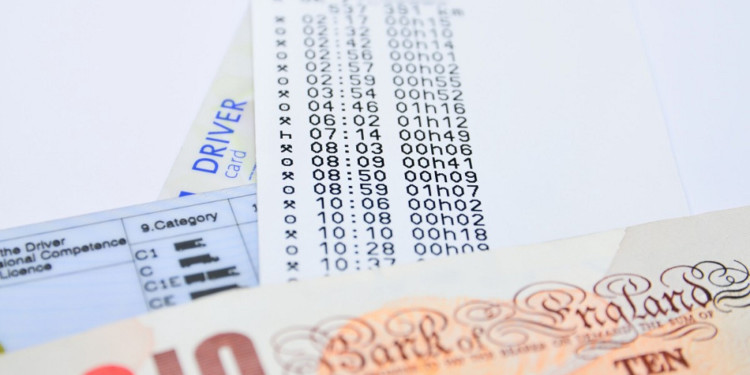 If Bitcoin achieves mainstream adoption, it might be able to replace the system of endless money printing.

Despite having trillions of dollars of money in circulation, the process still continues and remains an important part of modern finance. The necessity of constantly printing money proves that fiat currencies have become ‘obsolete’ and its time to move on.

The process of quantitative easing or printing money to support a nation has deteriorating effects on the global economy. Despite this, many central banks are still conducting the process.

Printing paper bills is highly expensive and has an uncertain future. US money printer De La Rue saw a sharp decline in its shares when it announced the presence of “material uncertainty” surrounding its future. The announcement caused a decline of almost 25 per cent in the company’s share and made it a potential target for a takeover.

Money printing despite being a figurative backbone to modern finance still lacks to provide a sense of confidence to the printers. Finance has evolved from bartering to coins to banknotes and now its time to move further ahead.

Although Bitcoin may not be the answer right now, it has helped in detecting the problem with paper-based finance and the need for digitisation. Some countries have realised and are already working towards a digital society.

Anti-crypto people might argue that Bitcoin is supported by electricity; it is still a far less complicated process than the entire paper-based finance. Electricity is a power that can be generated through renewable means for the next centuries, to say the least. Meanwhile, paper-based finance seems to have an uncertain future as the world moves towards an impending global recession.