Bitberry shuts down: South Korean crypto wallet app to close down due to bear market 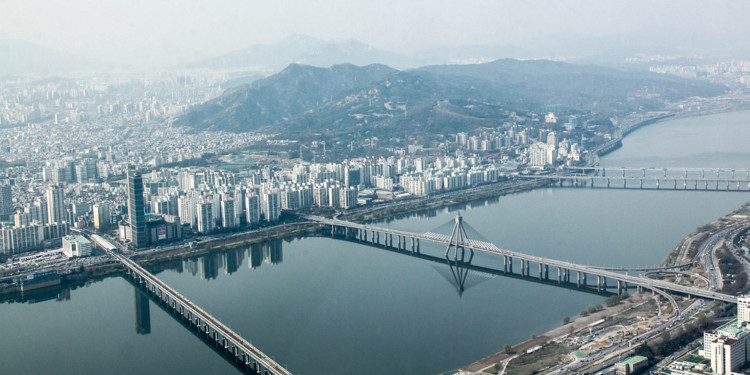 South Korean crypto wallet service, Bitberry shuts down due to “market deterioration.” The crypto wallet application is closing down for good on February 29. According to Root One Soft’s CEO, the main reason behind the app’s closure is the prolonged bearish reign in the crypto markets. Root One Soft is the parent company behind Bitberry. Moreover, it was revealed that the app is closing down due to the uncertainty that surrounds the future of blockchain technology.

Bitberry shuts down amidst bear market

Bitberry crypto wallet app was quick to garner a large number of users as it allowed people to register through Kakao Talk accounts. Kakao Talk is one of the most popular messaging applications in South Korea. Bitberry makes the process of sending and receiving cryptocurrencies simple while allowing users to receive crypto payments to their mobile number.

However, Bitberry suffered from financial problems in the prolonged crypto bear market that began in December 2017 and continued for over two years. The company faced issues in restructuring and hence decided to shut down completely.

Bitberry was also holding discussions with Lambda 256, the research department of Dunamu. Dunamu is the parent company behind Upbit, the largest South Korean crypto exchange. However, the discussions have now stopped as Bitberry shuts down.

Bitberry is not the sole victim of the prolonged bear market. The effects of the bear market can still be felt and have forced numerous crypto-related businesses to close down either temporarily or permanently. The effects have been especially dire for South Korea, which was hosted a highly active crypto market. Business Korea revealed that over 95 percent of South Korean exchanges were close bankruptcy.