Binance has acquired JEX to launch its derivatives trading services 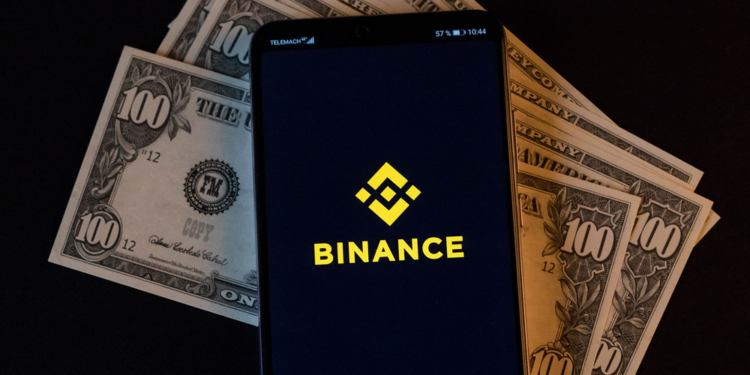 In an announcement made on September 2 Binance revealed its acquisition of crypto exchange JEX. JEX is a platform that is capable of providing both spot and derivatives trading services.

Now the exchange will be rebranded as Binance JEX and offer derivative products including futures and perpetual contracts to Binance users. Moreover, the exchange will soon be offering leverage trading of 20x on the Bitcoin/Tether (BTC/USDT) pair.

Cryptopolitan has previously reported about Binance’s plans of launching a futures trading platform. Moreover, it was reported that the platform would only allow leverage trading on the BTC/USDT pair for the time being. Binance also announced the launch of its margin trading services.

JEX has its own cryptocurrency known as the JEX token. The token’s price has spiked after the news broke that Binance has acquired the company. Moreover, almost half of all JEX tokens to ever exist are already in circulation.

Binance has just stepped into the derivative market yet faces competition from the veteran as well as new market players.

Digital asset trading platform, Bakkt will reportedly launch its bitcoin futures on September 23. The platform has been waiting to get permission from Commodity Futures Trading Commission.

Moreover, derivatives exchange Seed CX has also revealed its plans of launching margin swaps of Bitcoin. The exchange will be launching the service in the next few months, and all swaps will be settled physically.

However, given Binance’s huge userbase and extensive history, it is unlikely that the exchange will struggle. Due to its large userbase, it is easy for Binance to develop initial liquidity.