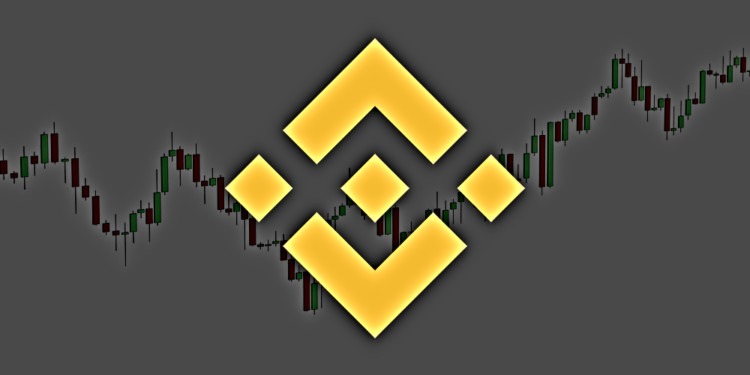 Zhao had previously revealed plans of launching a futures trading platform back in June 2019 while attending the Asia Blockchain Summit in Taipei. While addressing the topic, Zhao also elucidated on the basic operations of the platform.

Zhao stated that the platform would initially allow only Bitcoin/Tether (BTC/USDT) pair. He stated that more trading pairs would be listed as things progress. Moreover, he announced that leverage trade would be allowed up to 20 times in the beginning.

Regulators across various countries have voiced opposition to the trading of cryptocurrency derivatives such as futures and contracts for difference. Moreover, the United Kingdom’s Financial Conduct Authority (FCA) has planned to take certain steps against them.

The FCA may impose a ban on trading certain cryptocurrency derivatives from being sold to retail investors. This is being done to provide financial security to UK citizens as these derivatives are just too complex and volatile.

However, some speculators think that the market is set for massive growth. The idea was supported by statistics report by CME Group showing record Bitcoin futures trading volume.

Moreover, the globe’s largest crypto-derivatives exchange BitMEX reported that it had handled more than one trillion dollars in futures trading volumes across the last twelve months.

Binance is world’s second-largest cryptocurrency exchange by trading volume. Moreover, the exchange has its own cryptocurrency known as Binance Coin (BNB). Cryptopolitan’s price analysis of BNB can be read here.