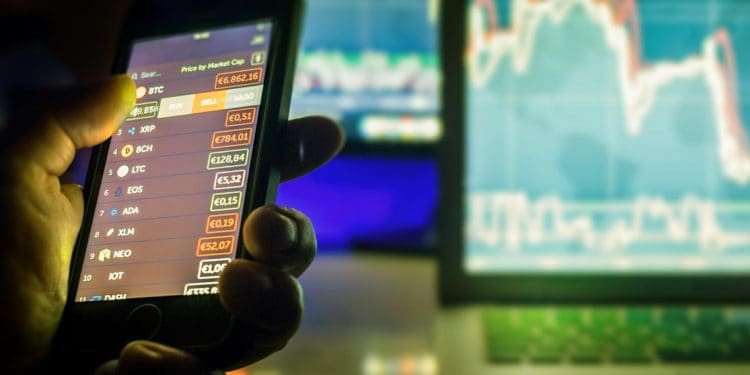 Number one crypto firm Binance exchange has been accused of allegedly manipulating the cryptocurrency market.

A pseudonymous Twitter user over the weekend with the name RealFulltimeApe alleged in his words that Binance “keeps an overview of big liq levels and purposely pumps/dumps the price to take them out for profit.”

The unknown user in the tweet said he used to work with Binance exchange as a big data engineer and would soon provide proof. However, no proof has been provided since the tweet.

“I have multiple audio and video files inside the office in which management is CLEARLY talking about ‘quickly’ liquidating the overleveraged ‘longs and shorts’ before allowing price to continue up/down, in order to increase the companies’ insurance fund & profits,” claimed the user.

The user, however, has deleted these tweets at press time and the account has been taken down too.

As expected Binance exchange vehemently objected to the allegation noting that they have never worked against the interests of their users.

Binance exchange in a tweet on Monday stated that its core importance is on clients experience and trading integrity.

The exchange blamed claims of market manipulation on publications spreading fear, uncertainty and doubt, as well as certain individuals impersonating employees at the exchange.

Binance exchange concluded noting that it reserved the right to take legal action to protect its interests. The exchange however states that it was open to responsible whistle-blowing that protects the trust of its community.

It remains unclear in Binance’s tweet if they were addressing RealFullTimeApe’s tweet or seemingly making their own disclaimer.

The exchange has been targeted all over the world with many regulators claiming the exchange operates illegally. It has also led the exchange to lose some partners who work alongside it to provide payment solutions.

The exchange is also the subject of more than one class-action lawsuit alleging it violated its rules on futures trading.

However, toward ending this, CEO Changpeng Zhao, has said the firm would prioritize appointing regulatory and compliant officials to help it get out of its incessant target by regulators globally.