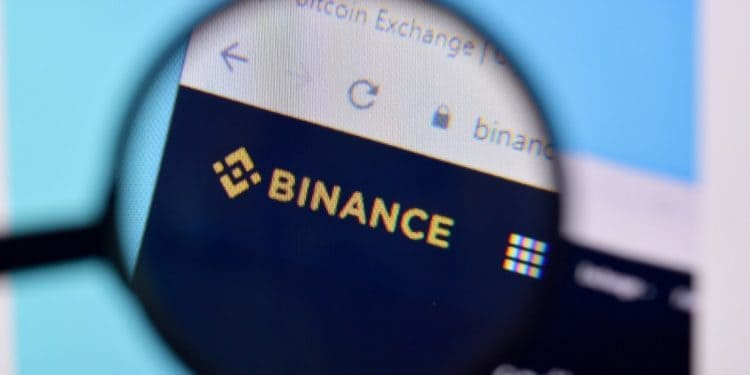 Malaysian authorities have issued a 14 days ultimatum to Binance crypto exchange to totally remove itself from the country.

This is in the wake of multiple crackdowns the exchange firm currently faces as Malaysia becomes the latest country to crackdown on the Binance crypto exchange.

Authorities have accused Binance of operating illegally in Malaysia, and this is said to have prompted the ban.

The Malaysian Security Commission in its announcement on Friday noted that it served a public reprimand against Binance crypto exchange as it told the firm and other entities affiliated with it to stop operation in the country.

SC also stated that it had warned Binance to stop operating since 2020 as the firm was not permitted to operate in Malaysia.

Binance crypto exchange was not the only crypto firm blocked from operating back in 2020. An Investor alert list published by the regulators then had several digital exchanges listed that were not cleared to operate by the Malaysian regulators.

Binance has been given an ultimatum of 14 business days starting from Tuesday to comply with the order. The number one exchange must disable its website and mobile app operations, as well as stop other business activities within the borders of Malaysia.

Binance CEO Changpeng Zhao was mentioned in the notice as he was directed to ensure full compliance with the order. Authorities told citizens also to desist trading with the illegal exchange firm.

The exchange firm has continued to make headlines over the past months for the wrong reasons.

It now appears to be a coordinated attack on the number one exchange firm by regulators around the world. From warnings to investigations and now outright bans, the firm appears to be in the bad books of regulators globally.

Previously, regulators in Italy, UK, Germany, Poland, Thailand, Hong Kong have all had reasons to crackdown on the exchange for one issue or another.

CEO Zhao who has played down the multiple crackdowns has said that the exchange is ready to cooperate with several regulators globally to end its myriad of regulatory tussles.